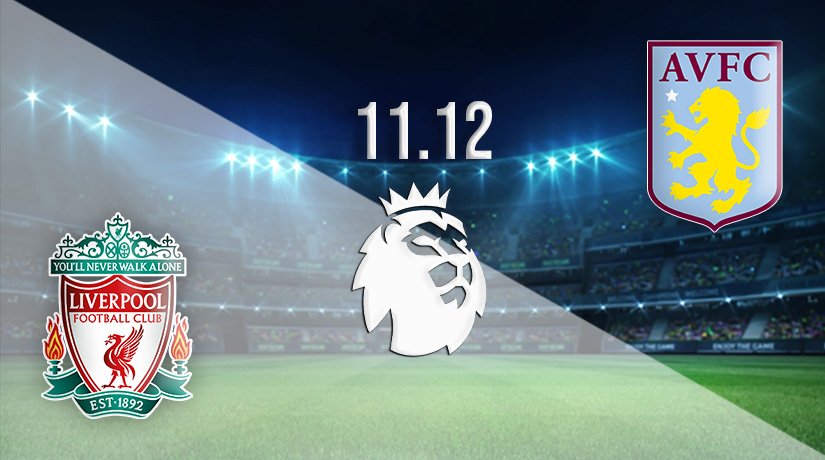 One of the big games of the Premier League weekend comes at Anfield, as Steven Gerrard makes an emotional return to Liverpool as manager of Aston Villa. The former England captain will be looking for a fourth win in five games as Villa boss.

There will certainly be an emotional day at Anfield for Steven Gerrard this weekend, as he returns home to his boyhood club for the first time since his departure as a player. Gerrard brings his Aston Villa team to Liverpool, which could almost feel like an audition for the Liverpool job that he has been heavily linked with since his time in Scotland.

Gerrard has got off to a fantastic start as Villa boss, as he taken the Midlands club up the league standings, and has eased any worries that they could get dragged into a relegation scrap this season.

After losing five on the bounce before his arrival, Gerrard has turned the fortunes of the club around with three wins in their previous four games. Their only defeat during that run came at home against Manchester City. Villa returned to winning ways last weekend, as they managed to edge past Leicester City with a 2-1 success.

The next couple of weeks will be crucial for Liverpool, as they look to take top spot from Manchester City. The Reds are currently in second place, but sit just one point behind the reigning champions at this stage of the campaign. Their superior goal difference could be pivotal as the season progresses.

Liverpool picked up a fourth straight win in their last Premier League fixture, but it was a late show against Wolverhampton Wanderers. Divock Origi scored the winner in injury time at the end of the game, which could prove to be a pivotal goal in their quest for a second title in three seasons.

Liverpool have an excellent record against the Villa, as they have won six of the previous seven against the Midlands side. In the last seven meetings between the sides, Liverpool have scored at least twice in all fixtures. Villa are without a win in their last four visits to Anfield.

Villa have a poor record against Liverpool, and from the performances that the Reds have being putting in over recent weeks, that’s unlikely to change here. Liverpool should comfortably get the win on Saturday.