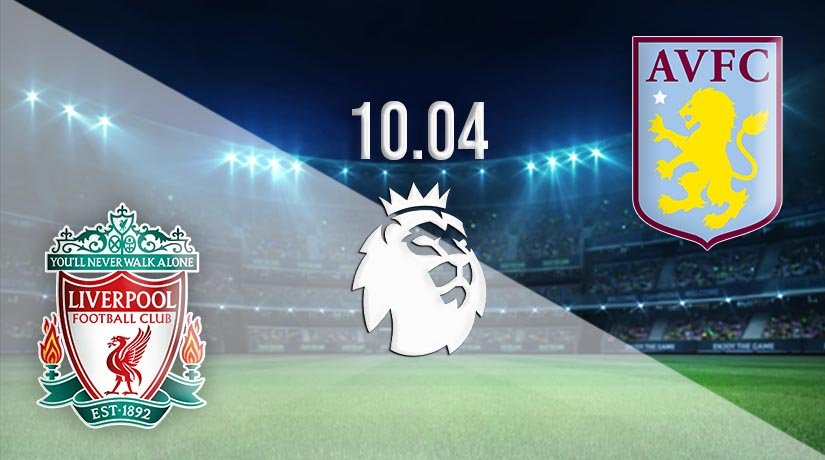 Liverpool still remain in a prominent position to challenge for a Champions League place in the Premier League. However, they will be looking to end their six-game losing streak at Anfield.

Despite struggles throughout the season, Liverpool are still in a decent position to challenge for a place in the top-four this season. The Reds are just three points off West Ham United, who are currently in fourth. They were one of the sides that were relieved to see Tottenham and Chelsea both dropping points in the recent round of fixtures, and a victory against Villa at Anfield could see them move into fourth position before the sides around them kick off. However, Liverpool’s home form hasn’t been good since the turn of the year, as they have lost their last six at Anfield. There were signs that Jurgen Klopp’s side were back to somewhere near their best against Arsenal, as they claimed a dominant 3-0 success. Diogo Jota scored twice in the win, while Mohamed Salah also got his name on the board. However, Klopp could opt to rest a couple of stars in this game ahead of the crucial Champions League second leg against Real Madrid next week.

Aston Villa’s inconsistent form looks to have cost them a shot at challenging for a European place in the second half of the season. Their chances of challenging for that spot have been affected by the absence of Jack Grealish, who remains out with an injury. Dean Smith could have his talisman back for the game against Liverpool, but he is remaining tight-lipped about the severity of his injury. Villa picked up a win in their most recent fixture, which was their first in four games. Trezeguet scored twice against Fulham, while Ollie Watkins also got himself a goal.

You would get astronomical odds for a repeat result from the previous meeting between these sides. Villa were famous 7-2 winners against Liverpool back in October, which remains one of the standout results of this Premier League season. However, that remains the only league fixture that Villa have recorded against Liverpool in the previous six.

Much of Villa’s chances for this fixture will depend on whether Grealish returns from his injury. Liverpool may opt to rest a couple of players, which means that a draw could be the most likely outcome at Anfield.