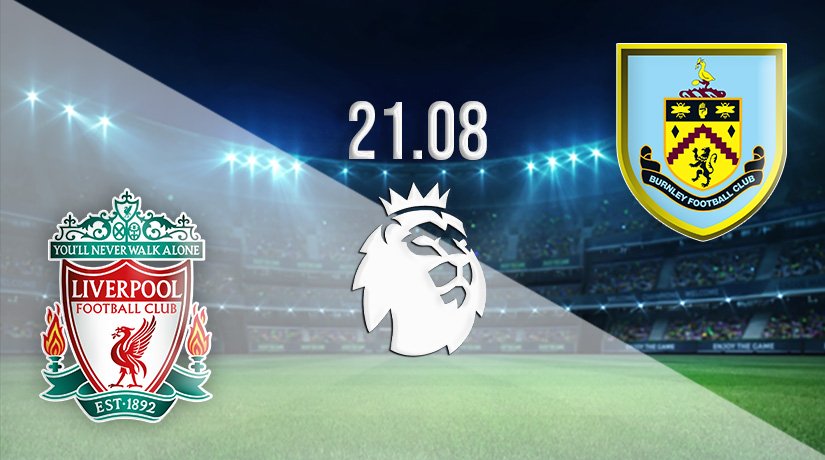 Week two of the English Premier League season begins at Anfield where title contenders Liverpool host Burnley from 12:30 GMT. The Reds are aiming to make Merseyside a fortress once more as they hope to claim the league crown back from current holders Manchester City and return to the top of European football.

When the Reds and Clarets last met at this stadium, the visitors pulled off a stunning upset. Burnley left Anfield with all three points in January of this year, thanks to a stunning 1-0 win. They achieved that thanks to an Ashley Barnes penalty struck on 83 minutes. Can Sean Dyche’s team do it again, or will Jurgen Klopp’s side get their revenge?

Manchester City are firm favourites to make it two in a row and successfully defend their league title, but all eyes will be on Liverpool. Can they return to the form that saw them win the league at a canter and push Man City all the way to the final day a season before? Do they have the squad to regain the Champions League trophy they won by beating Tottenham in the final? All those questions will be answered in the coming months, but the squad can silence their critics by embarking on a winning run.

Klopp’s side got off to the perfect start on matchday one of the season when hammering Norwich City 3-0 at Carrow Road. It was a game most followers of English football expected them to take maximum points from, and they got the job done, but the performance was exceptional. Three goals, three different scorers and a clean sheet. There’s more to come.

Burnley have a huge task on their hands, not just in trying to win this match but in trying to beat relegation and safeguard their position in the league for another year. They slipped to defeat last weekend, opening with a loss at home to Brighton, a team the fans would have expected them to beat or, at least, get a point against.

It was a competitive match with both teams on the scoresheet, but The Seagulls were better in the final third then held their nerve in the closing stages to get over the line. Tarkowski scored inside 120 seconds but a quickfire double from Maupay and Mac Allister saw Brighton snatch the win away.

Liverpool looked good last week but we’ll know more about just how good they are after this match. The Reds are good enough to win this and if they play anywhere near their capacity they could get a few goals too. Burnley scored last week and can do it again here but know they must tighten their defence if they are to have any chance of getting even a point.

The pre-match betting available at 22bet has Liverpool as favourites for the win with 1.58 available to backers. Fancy the upset? Get 10.5 on Burnley or 2.875 the draw.

Make sure to bet on Liverpool v Burnley with 22Bet!