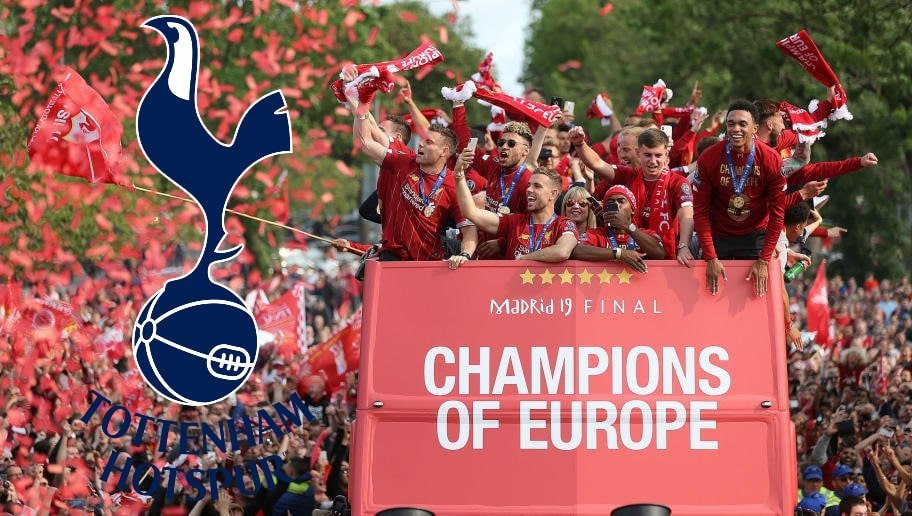 Liverpool fans who are old enough will definitely remember the European campaigns from the glory days of pre-90’s Liverpool. In the 80’s alone, Liverpool secured the Champions League title 3 times, each time beating a different powerhouse to do it. This year, Liverpool finally managed to recapture some of that magic, which isn’t surprising given the resurgence Liverpool has been experiencing under Jürgen Klopp.

Liverpool’s group contained PSG, Napoli and Crvena Zvezda. They started strong in their first game, beating PSG 3-2, but then lost their second 1-0 to Napoli. Everyone saw their 4-0 victory over Crvena Zvezda coming. Their second game against Zvezda was a huge upset, with Liverpool losing 2-0.

They then lost their second game to PSG 2-1, which is understandable given the caliber of the players in PSGs squad. To end the group stage, Liverpool got their revenge and beat Napoli 1-0. They finished second in the group stage, moving onto the round of 16 against Bayern Munich.

Liverpool’s round of 16 fixture against Bayern Munich saw the 1st leg take place at Anfield. Munich continued their record of never scoring against Liverpool at Anfield. A 0-0 draw.

The second leg saw much more action, not that the bar was very high, to begin with. Mane secured a brace, van Dijk scored and Matip conceded an own-goal. 3-1 to Liverpool at the Allianz Arena.

Liverpool hosted Porto for the 1st leg of the quarters, with Keita and Firmino both scoring to secure a 2-0 victory. The 2nd leg at Estadio Do Dragao saw 4 different scorers from Liverpool, with Firmino scoring in both legs. Salah and Mane were both scored in typical lethal fashion. Mane’s goal was a calm and composed tap from a wonderful pass to circumvent the keeper. Salah was next up, scoring a 1-on-1 opportunity. Firmino’s header from a Henderson cross was followed by van Dijk converting a corner. 4-1 to Liverpool for a 6-1 aggregate.

The 1st leg of the semis against Barcelona was a nightmare for Liverpool. Barcelona kept a clean sheet and scored 3 to leave an aggregate of 3-0 after a Messi brace and a Suarez goal left Liverpool fans’ hearts in their throats.

The 2nd leg was all the more exhilarating for the massive odds stacked against Liverpool. After a disastrous defeat at the Camp Nou stadium left them 3-0 down on aggregate, it looked like they were never making it to the finals. Origi and Wijnaldum both got braces to end the game 4-0 up, overcoming the 3-0 aggregate to win 4-3 and make it to the finals by the skin of their teeth.

Facing Tottenham in the finals made for an interesting dynamic, with 2 English teams facing off to see who would be crowned the king of Europe for 2019. It was a heart-thumping moment early on in this match, with Salah putting away the 2nd-minute penalty to go 1-0 up. After that, there wasn’t another goal until very close to the end, with Origi scoring in the 87th minute.

It’s unsurprising that Liverpool kept a clean sheet with Alisson in goal, who is possibly the best keeper in the world at the moment. It would be fair to say that Liverpool would’ve stood a chance against Real Madrid in the 2017/2018 Champions League final if they had Alisson between the sticks. A 2-0 victory for Liverpool here secured them their first champion’s league title since 2005.