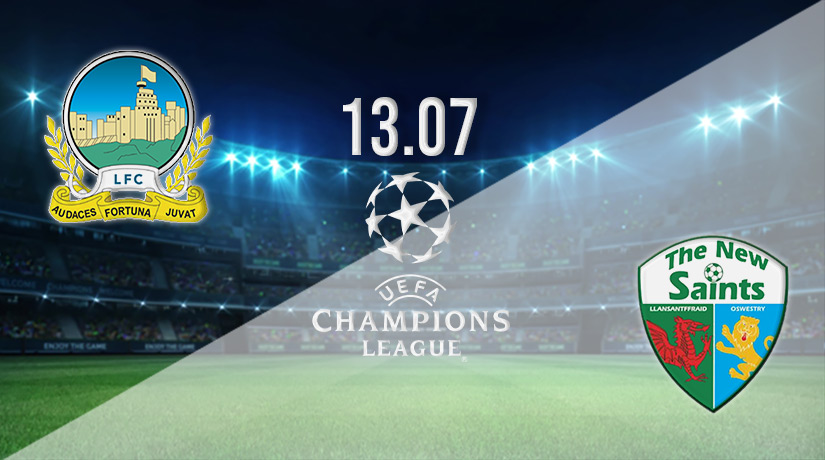 Linfield vs The New Saints Prediction: Champions League Match on 13.07.2022

TNS will take a narrow but important 1-0 lead to the second leg of their first qualifying round when they face Linfield on Wednesday at 19:45GMT as both teams seek to make it to the second round of the Champions League Qualifiers.

Linfield will be hoping to make home advantage count when they meet TNS on Wednesday.

They will seek to put pressure on TNS from the beginning through pressing and a vertical approach to their passing and attacks.

TNS will be looking to preserve their 1-0 advantage by opting for a solid and compact approach, which emphasizes a counter-attack or set pieces.

Linfield have won just twice in their last six outings; they have drawn three times while losing once.

The Northern Irish striker is a pivotal part of the Linfield strike force. His pace and movement in and around the box are essential to the team’s attacking threat and their ability to create chances.

His finishing and willingness to run in behind the defense are important in providing Linfield with some tactical flexibility. They can play on the counter-attack or build-up play from the back.

McDaid will be important for Linfield in the match against The New Saints on Wednesday.

The Scottish forward is a crucial part of the New Saints squad. He is crucial in connecting with the midfield while dovetailing well with other attacking players through the middle and out wide.

His work rate is also important for The New Saints as he helps them to play on the front foot, press high up the pitch, and facilitate the creation of chances.

Linfield will have the home advantage, and they will seek to leverage it by pressing the ball and putting The New Saints under immense pressure from the first whistle.

The New Saints will focus on being compact and solid in midfield and at the back. The emphasis will be on keeping a clean sheet, which will give them a platform to win the match through a counter-attack or set-piece.

The New Saints are favored to win the match away from home and continue their fine form in European outings.

Make sure to bet on Linfield vs The New Saints with 22Bet!