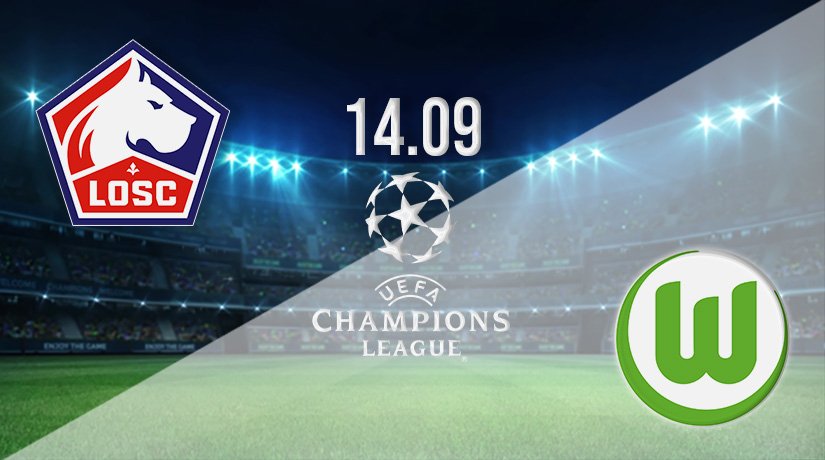 Wolfsburg and Lille may be in a direct challenge for the second spot in Group G in the Champions League this side of Christmas. A strong start could be essential to the chances of both sides, but which club will get the win on matchday one?

Lille ended the 2020-21 season in fantastic fashion by claiming a shock Ligue 1 title. However, they haven’t been able to repeat that level of performance over the first weeks of the new campaign. Lille have picked up just one win from their opening five fixtures, and are already ten points behind PSG in the race for the league title. A repeat always looked unlikely, but they would have been hoping for a better start to the new season. They were beaten on their return to domestic action this past weekend, as Lorient claimed a 2-1 success at home against Lille. Burak Yilmaz did fire Lille level in the first half of that game, but they couldn’t hang on to claim a point, as Lorient scored the winner with three minutes of the 90 remaining.

Wolfsburg have started the new Bundesliga season in exciting fashion, as they are the only side in Germany’s top-flight to have picked up wins in all four games that they have played. They have been efficient throughout the early weeks of the season, scoring just six goals but only conceding on one occasion. They continued their strong start this past weekend, with a dominant win against Furth. Wolfsburg scored early in the game to get their noses ahead, as Lukas Nmecha scored after just ten minutes. The win was assured in injury time, as Wout Weghort doubled the advantage from the penalty spot.

Lille vs Wolfsburg Head to Head

These two clubs have met on just two previous occasions, but this will be the first time that they have squared off in the Champions League. The last meetings came in the Europa League group stages in the 2014-15 season. Wolfsburg won 3-0 away from home, while Lille picked up a 1-1 draw in the fixture in Germany.

Lille look a shadow of the team that claimed Ligue 1 success last season, while Wolfsburg have been in excellent form over the early weeks of the Bundesliga season. An away win looks set to be the most likely result on matchday one in the Champions League.

Make sure to bet on Lille vs Wolfsburg with 22Bet!