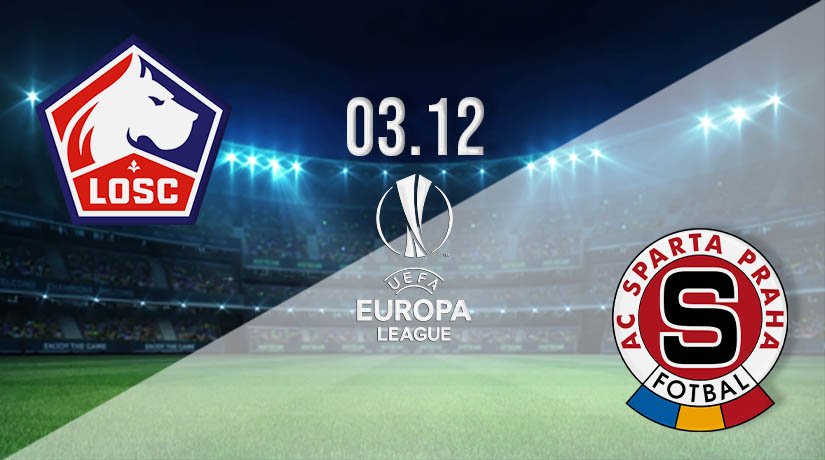 Group H is one of the most interesting Europa League groups this season, with three of the four teams still in contention of making the next round. There will be huge stakes this week, as Sparta Prague look to continue their excellent recent run of form with another three points.

Lille have been the standout side in Group H at present, as they have caught AC Milan cold. Lille are currently one point ahead of the Italian giants, and a win in the Europa League this week will ensure their passage through to the next round of the competition. The French side have won two of their four games, with draws being picked up against AC Milan and Celtic. Their standout result remains the 3-0 shock success that they recorded at the San Siro, with Yusuf Yazici scoring all three goals on that memorable evening for the French side. They have scored more goals than Milan so far in the competition, and a win here could put them in a great position to finish at the top of the group.

Sparta Prague will be hoping that their recent upturn could lead to them having a chance at finishing in the top two. However, they have only beaten Celtic in the Europa League so far this season. They recorded home and away wins against the Scottish champions, which means that Celtic are almost certainly going to finish at the bottom of Group H. Sparta Prague are one point behind AC Milan at present and two points off the top of the group. The next two matchdays will be huge for Sparta Prague, and if they are able to take anything from this game, then it will be seen as a positive.

The travelling side will be without a number of first team players, with Adam Hiozek and Lukas Stetina both missing. Michal Sacek and Ondrej Celustka are both not fit enough to return. Renato Sanches will be the big miss for Lille, while Zeki Celik will also be missing through an ankle injury.

A win for the French side in this game will ensure that the final game will not be as nervy, while a draw will also be a result that both sides would happily take before the game. However, Lille have the better quality of players, which means that we expect them to get the win.

Make sure to bet on Lille vs Sparta Prague with 22Bet!