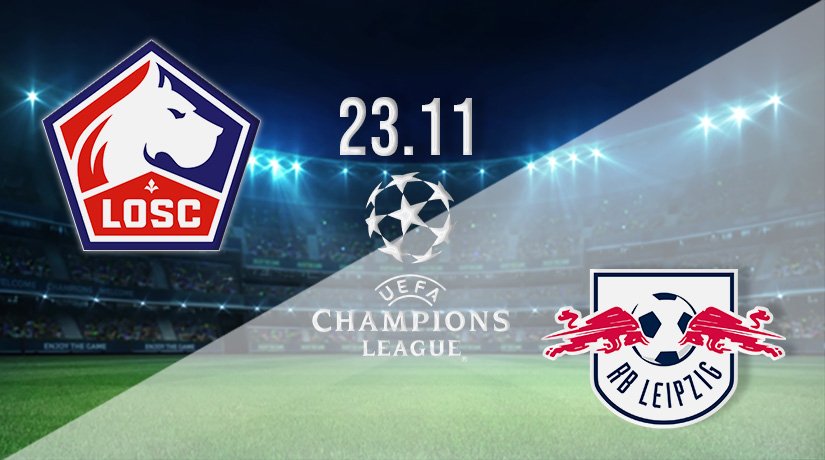 Lille and Salzburg will both play their penultimate games in Group G this week. It is still a very open group with everything to play for, as all four sides in the group can still progress. However, these two sides are the ones with their fate in their own hands.

Red Bull Salzburg are the current leaders in Group G, and could book their passage through to the knockout rounds with a victory on the road against the reigning French champions this week. They have been the most entertaining side to watch in the group this season, as they have scored seven goals and allowed five.

Salzburg have been beaten on just one occasion to date, but they will have a two point advantage coming into this fixture. They will also need to recover from a defeat in their last game against Wolfsburg. Salzburg were beaten 2-1 on that occasion in German, which came just a couple of weeks after they had beaten the same opponents 3-1 in Austria. A win this week will be crucial to their chances of progression in the Champions League this season.

Lille will still be confident that they have found form at the right time in the Champions League. They are currently second in the standings, having picked up five points from the group games that they have played to this point. However, they will need wins in their last two games to make sure of progression.

Home form has been a slight concern for the hosts through, as they have drawn both previous fixtures in France 0-0 against Wolfsburg and Sevilla. They are the joint-lowest scorers in Group G, having found the net on just three occasions. But, they do also have the best defensive record, having allowed just three goals.

Lille and Salzburg met for the first time in their history earlier in the season. On that occasion, Salzburg were 2-1 winners, with Karim Adeyemi scoring a brace for the Austrian side. However, Salzburg have only won once away from home against French opposition.

Salzburg certainly have quality in the final third that will give them a good chance of getting a result in this fixture. However, Lille’s strong defensive record could be crucial to their chances of taking anything from the game. A 1-1 draw would be our play for this close fixture.

Make sure to bet on Lille vs RB Salzburg with 22Bet!