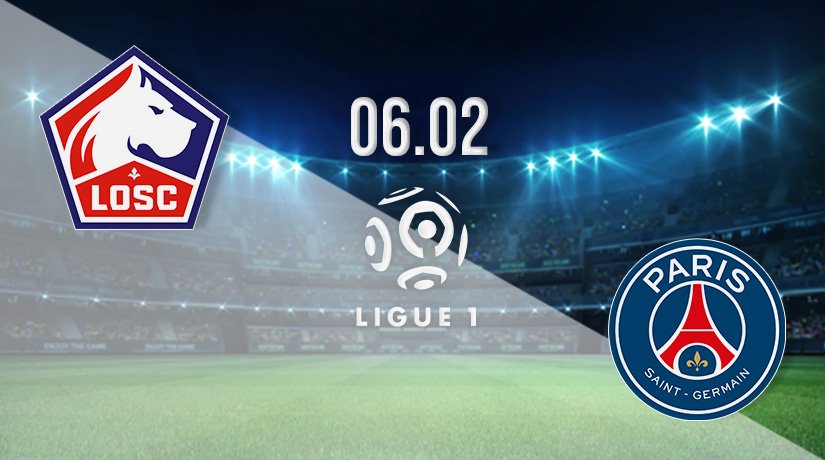 There’s a mouth-watering clash in Ligue 1 on Sunday evening, as last season’s champions, Lille, take on the side that are currently leading the French top-flight. The visitors will be looking for a third straight win, while the hosts are hoping to get back to winning ways after being beaten in their latest fixture.

While the league standings may make for pleasant reading for PSG, the stories off the pitch are continuing to build momentum. It has been heavily reported that Mauricio Pochettino is looking to leave the club at the end of the season, with Manchester United keen on his services, while rumours have also heated up that Kylian Mbappe has signed a pre-contract agreement with Real Madrid.

That seems to be having an impact on the pitch too, as PSG were knocked out of the French Cup in midweek after losing on penalties against Nice. That means the final this season will not feature PSG for the first time since 2014.

In the league, things have gone much better. PSG have opened up an eleven-point gap over Nice, as they have won their last two games. They have kept clean sheets in both fixtures, with their latest win being a 4-0 success against Reims.

Lille’s title win last season will live long in the memory, but this season they have been reduced to a season battling in the middle of the standings. The reigning French champions are just two points away from the European spots, but their four-match unbeaten run was ended last time out.

Lille’s run was ended after being beaten 2-0 on the road by Brest. It was a below par performance by the champions, as they couldn’t find a way past their resilient opponents despite having 63% of the possession, and registering five shots on target.

Lille vs PSG Head to Head

PSG picked up a victory over Lille earlier in the season, winning 2-1 in Paris. However, they have also been beaten by their rivals this season, as Lille claimed a 1-0 success in the Super Cup in August. PSG have also won just once in their last three visits to Lille.

PSG may have had a difficult time of things off the field over the past seven days, but we can’t see them losing in Ligue 1 this weekend. The preference is for the away victory, with the Parisians claiming a 2-0 success.

Make sure to bet on Lille vs PSG with 22Bet!