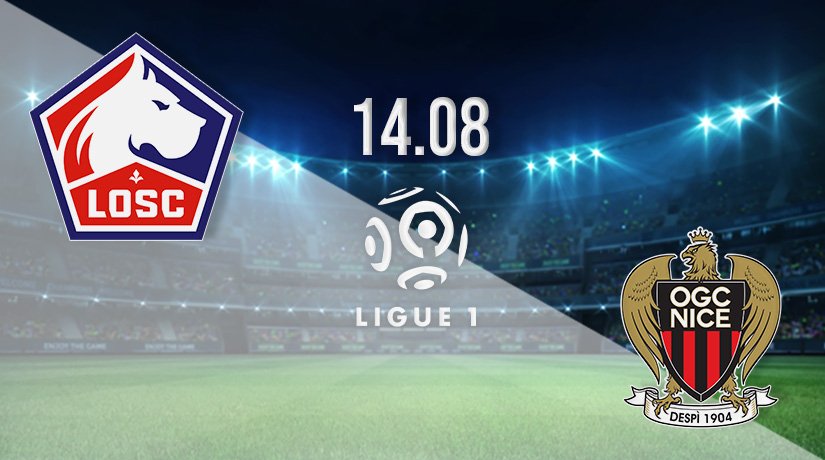 The French champions return to their home stadium this weekend, as they host Nice. A second straight title is unlikely, but they will certainly hold their own in the race for Champions League football this season.

It has been a summer of change at Lille, with Boubakary Soumare and Mike Maignan both departing the club after helping them to win the Ligue 1 title last season. However, Angel Gomes returning to the club could offer more creativity, while Amadou Onana could also be an inspired signing. Lille continued to show that they could hold their own in the curtain raiser for the new season, as they beat PSG 1-0 to win the Trophee des Champions. Xeka scored the winning goal in the 45th minute of that fixture. However, their league campaign didn’t get off to the best start last weekend. They were involved in potentially the game of the weekend, but needed to come back from 3-1 down against Metz to save a point. Nanitamo Ikone scored with ten minutes remaining to cut the deficit, before an own goal in the 97th minute from Alexandre Oukidja gifted Lille a point on the opening day.

Christophe Galtier will be looking to take Nice forward this season, as the club narrowly finished in the top half of the standings in 2020-21. It looks to be a tall order for the Frenchman, but the addition of Barcelona defender Jean-Clair Todibo certainly improves their defence this season. Defensively Nice were strong on the opening weekend of the season, as they didn’t allow Reims to have a single shot on target. However, they encountered problems themselves in the final third of the pitch, as they couldn’t find a way through. Galtier will be hoping that this isn’t a sign of things to come.

Lille vs Nice Head to Head

Lille are unbeaten against Nice in the last five meetings between the sides. They won the last game between the sides 2-0 in May. Nice haven’t won away from home against Lille since 2017, as they picked up a 2-1 success on the road.

Lille were a little off the pace in the opening round of games, but they will be coming up against a side that struggle in front of goal this weekend. A first win of the season for the Ligue 1 champions should come this weekend.

Make sure to bet on Lille vs Nice with 22Bet!