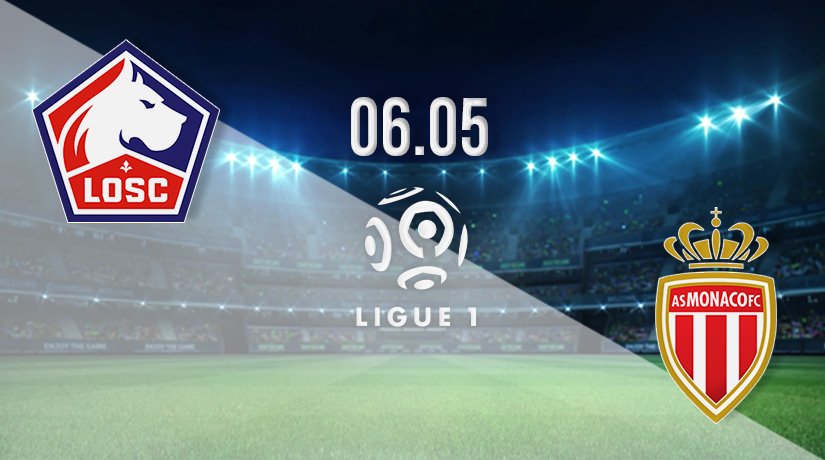 There is a massive fixture in Ligue 1 on Friday evening, as Monaco look to move into the Champions League places with a sixth straight victory. Their opponents this week are last season’s champions, Lille, who are sitting down in tenth coming into this fixture.

Form at this stage of the season is everything when it comes to teams being able to achieve their goals for the season. One side that are certainly looking very efficient with their performances is currently Monaco, who are sitting fourth after winning their previous five fixtures.

Champions League football is well within their reach at this stage of the campaign, as they could move up to third with a victory this weekend. They could also end the weekend as high as second, as they are just three points off Marseille with three games of the season remaining.

Monaco’s latest win was a 2-0 home success against Angers. The points were wrapped up with half an hour remaining, as Wissam Ben Yedder netted the second goal after a Abdoulaye Bamba own goal put Monaco into the lead.

This season hasn’t exactly gone the way that Lille would have been hoping for, as they are currently sitting tenth in the overall standings. They look set to miss out on European football this season, as they sit nine points off Nice with nine points left to play for this season.

Their recent form has been slightly disappointing, as they have picked up just a single victory in their previous five games. They have also lost three times during that period, which includes a defeat in their most recent fixture against Troyes. That was a day when everything just went wrong for Lille, as they lost 3-0 and saw Renato Sanches and Burak Yilmaz sent off.

Lille vs Monaco Head to Head

Monaco are winless in their previous three league fixtures against Lille. Each of the last two have ended in draws, which includes the 2-2 draw from earlier in the season. Monaco’s latest win against Lille came in December 2019, as they won 5-1 at home.

Monaco may have a poor recent record in this fixture, but their recent form is incredibly strong. That means that it is hard to look past them claiming the three points on Friday, as they finally move into the Champions League places.

Make sure to bet on Lille vs Monaco with 22Bet!