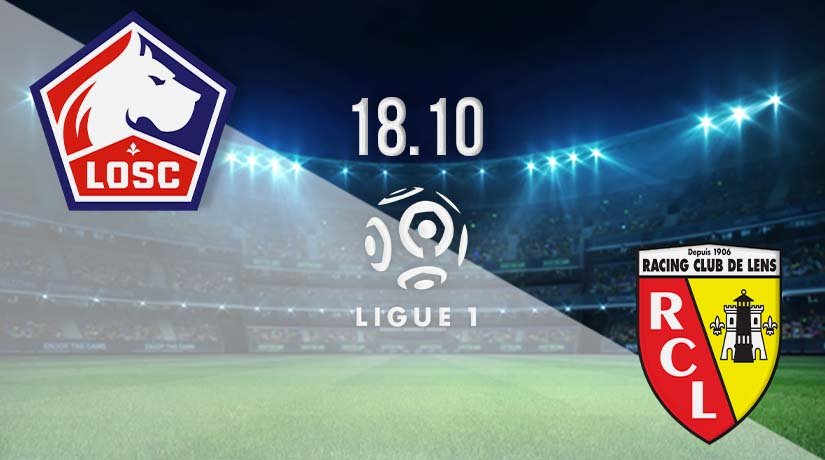 Two sides that have started Ligue 1 in excellent fashion will clash this weekend. These two sides currently occupy two of the top three spaces in the league standings, but only one will be able to get the win this weekend at the Stade Pierre Mauroy in the Derby du Nord.

It has been an excellent start to the new season by Lille, and they currently sit second in the league standings. They are one of just two teams that are yet to lose a game in Ligue 1 so far this season, and they also have the joint-best defensive record from their opening six games. Lille have won four of their six games this season, and come into this clash against Lens having won their previous two. Those wins have come against Nantes and Strasbourg, and they didn’t concede a goal in either match. The most recent of their matches was against Strasbourg, where they ran out 3-0 winners. Mehmet Zeki Celik, Renato Sanches and Burak Yilmaz scored the goals in the win. There could be realistic hope that Lille could be fighting for a European place this season.

Lens have also started the season in excellent form, as they sit in third place. They have won four of their games, but have also suffered a defeat this season. Regardless, they will be aware that a win this weekend could lift them to the top of the league standings. They come into this game having won four of their previous five, which includes a victory in their most recent Ligue 1 fixture before the international break against St Etienne. Gael Kakuta opened the scoring in that win, before Florian Sotoca scored the second. However, they were up against ten men for nearly 80 minutes after St Etienne had a man dismissed after 14 minutes.

Lille vs Lens Head To Head

Lille have an outstanding record against Lens, as they have won seven of the previous ten matches. They are also unbeaten in this stretch of games, with the last Lens win in this fixture coming back in 2006. The last fixture between these sides was in 2015, with Lille running out 3-1 winners.

It has been an excellent return to Ligue 1 for Lens, but we expect them to suffer defeat this weekend against the impressive Lille. However, there will be no risk of Lens being relegated this season.

Make sure to bet on Lille vs Lens with 22Bet!