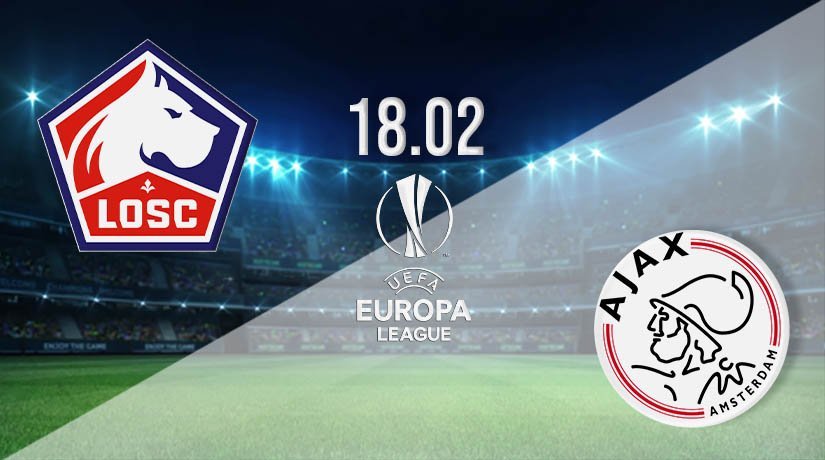 The European action returns this week, as the battle in the Europa League resumes. Ajax would have been hoping to still be in the Champions League, but a third-place finish in their group means that they will now be in the second-tier competition in the second half of the season.

Ajax narrowly missed out on qualification for the knockout round of the Champions League after finishing below Liverpool and Atalanta in their very competitive group. Their pedigree in European action ensures that they remain a side that could do well in the Europa League this season, but they will be coming up against a side that have proven throughout the season that they are growing. Ajax themselves have proven that their next wave of talented young players could be up for the challenge this season, as they are six points clear in the Eredivisie at present. They have won their last five games, which includes the 2-0 success that they recorded against Heracles at the weekend. Sebastien Haller scored the second in that win, but the former West Ham striker will not be eligible to play in the knockout round of the Europa League after an administrator error.

Lille remain in a strong position in Ligue 1 this season, as they are still top of the league despite being held in their most recent fixture. The league title remains a dream for Lille, as they are likely to be put under immense pressure by PSG in the second half of the season. However, the fact that they have lost just two games in 25 domestic league fixtures highlights that they are a side that Ajax should take very seriously in the first leg of the meeting in the Europa League on Thursday evening.

Lille vs Ajax Head To Head

These two European sides haven’t come up against each other many times in recent history. In fact, they have only played each other twice, with those meetings coming in the Champions League group stages in the 2019-20 season. Ajax won both meetings, and scored a total of five goals in the two games.

While the last two meetings only came less than two years ago, Lille have grown immeasurably as a team during that period. The first leg will be crucial to determine which side progresses, but we expect the French side to take a slender lead back to the Netherlands with them.

Make sure to bet on Lille vs Ajax with 22Bet!