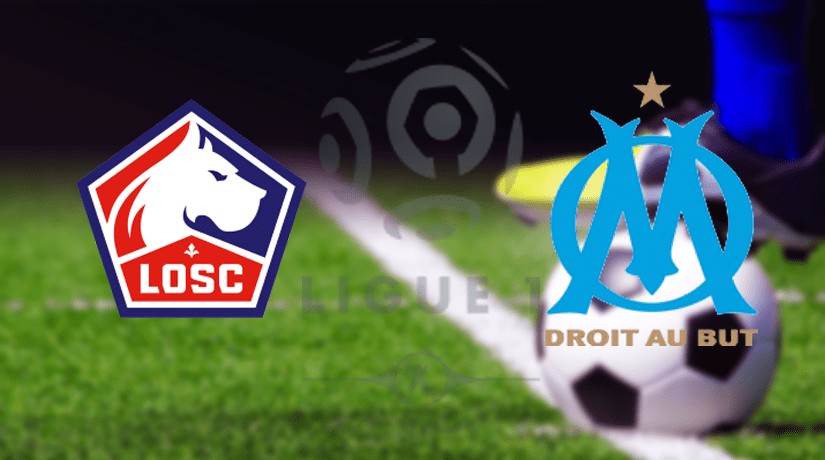 It would seem that the destination of the Ligue 1 title has already been decided, which means the crucial race in Ligue 1 will now centre around the teams that will be joining Paris Saint-Germain in the Champions League next season. Two of the teams in the top four will meet this weekend, with both sides in brilliant form.

Lille have surprised a lot of people this season by being in contention for a place in the top four. They are currently occupying that four spot in the league table, and already boast a healthy three-point lead from the team that is next in contention. Their most likely challengers that will be improving as the season progresses are Lyon, but Lille currently have a seven-point advantage that they will be hoping to defend.

Lille have been in excellent form over recent weeks as they have won their last three. That form has seen them cut the gap to third-placed Rennes to just one point. During this run, they have beaten Strasbourg, Rennes and Angers. The latter of those was their last outing in Ligue 1, and Lille claimed a comfortable 2-0 win. Victor Osimhen and Renato Sanches got the goals in the win.

Marseille are one of the most in-form sides in Ligue 1 as they are unbeaten in their last 13 games. That kind of run would have been deserving of a team in the title race, but PSG remains 12 points clear at the top. Andre Villas-Boas has been reborn during his time with Marseille, and a return to the Champions League next season would signal a progressive start to his tenure.

Marseille have won three out of their last five fixtures, including consecutive wins on the bounce heading into this game. Those two wins have come against St-Etienne and Toulouse. However, they were handed a first domestic defeat this year in the French Cup in mid-week. They were beaten 1-0 by Lyon, with the winning goal coming eight minutes from time from Houssem Aouar. Fans will be hoping that they can get back to winning ways this weekend.

Marseille holds the advantage in the overall record between the two sides. They have won on 15 occasions, compared to the eight successes recorded by Lille. There have also been seven draws. Marseille average 1.6 goals per fixture, while Lille average 1.1 goals.

Victor Osimhen will be missing for the hosts on the weekend. However, they could welcome back Saad Agouzoul and Timothy Weah.

Florian Thauvin will once again be missing. However, Dario Benedetto could be ready to return.

Marseille’s defeat to Lyon in midweek could signal an end to their winning run. Their great form in Ligue 1 has been a success story this campaign, but it could come to an end against the in-form Lille this weekend.

Make sure to bet on Lille vs Marseille with 22Bet!