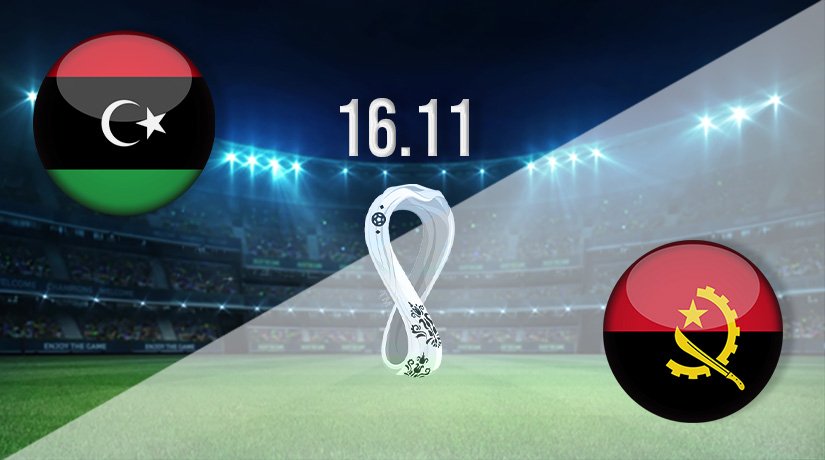 The battle to avoid finishing bottom of Group F reaches its conclusion on Tuesday evening, as Libya and Angola clash in the final round of fixtures in CAF World Cup qualification.

Libya and Angola have both been steady throughout qualification, but their chances of reaching the next round are already over. They have at least put in respectable performances throughout their Group F campaigns, but the battle on Tuesday will be all about avoiding finishing bottom of the pile.

Angola are the nation that comes into this final group game at the bottom, as they have picked up just four points from the five games played to this point. However, unlike other nations that have finished bottom of the respective groups, they have at least picked up a win during qualification.

Regardless, their best result likely came in their last game, as they played out a 2-2 draw against Egypt. They would have been very irritated not to have taken maximum points from that match, as they led 2-0 after 36 minutes. Helder Costa opened the scoring, while M’Bala Nzola doubled the lead from the penalty spot after 36 minutes.

Libya are above Angola in the standings coming into this final group F round of fixtures. They have picked up six points from five games, with all points being picked up courtesy of victories. However, the three defeats that they have suffered means that they can’t finish top of the standings.

Their recent form has been disappointing, as they did start the group stages with two wins from two. However, they have lost each of their last three fixtures in the group without scoring a single goal. Libya have conceded five goals during this run of fixtures.

Libya vs Angola Head to Head

Libya and Angola have met on three previous occasions in international fixtures. During the past meetings, Angola and Libya have both won once, while there was also a draw between the nations in June 2001. Libya won the first game in 20 years between the countries in September.

Libya’s form in their last three is a huge concern coming into this fixture, while Angola did produce an excellent display against Egypt in their last game. For that reason, we will be giving the preference to the travelling side for this fixture on Tuesday.

Make sure to bet on Libya vs Angola with 22Bet!