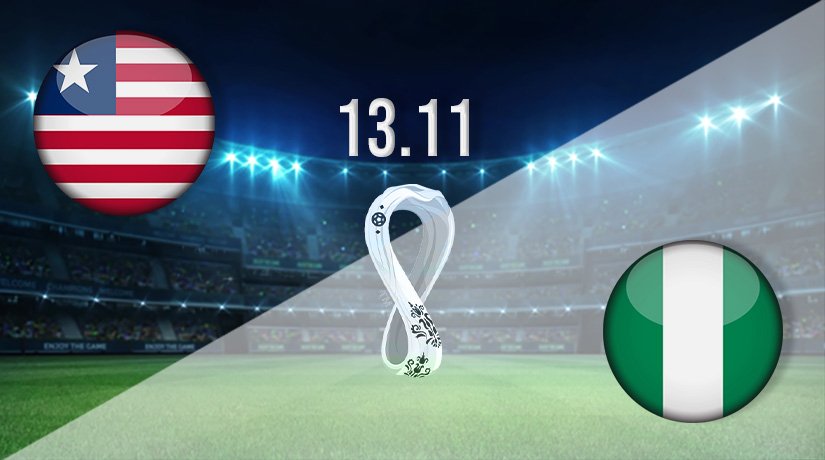 Nigeria’s place in the next round of the World Cup qualifying campaign is on the verge of being assured, but they will be looking to end qualifying in the best possible form. Their penultimate game takes place on Saturday against Liberia.

Nigeria certainly look like one of the teams that look set to make it through to the next round of qualifying. There is still work for them to do this weekend with two games left to play, as Cape Verde are just two points behind them in the current standings.

Nigeria shockingly lost against the Central African Republic in their last home game, which has offered a glimmer of hope to the chasing pack. It could yet be a cagey finish to the group, as Cape Verde and Nigeria meet in the final qualifier of this group on Tuesday. Nigeria bounced back from that shock defeat with a win in their following game against the same opposition. Leon Balogun and Victor Osimhen scored goals in the 2-0 revenge success. But, they must get back on the right course this weekend, as pressure will be on them.

BET ON LIBERIA VS NIGERIA WITH $100 BONUS

When it comes to pressure, there will be none on Liberia this weekend. They are already out of contention of reaching the next round of the qualifying stages in Africa, and their main aim will be to avoid finishing bottom of the standings.

Liberia have claimed just one victory in this group, with that win coming against the Central African Republic. They weren’t able to build on hat win, as they have lost each of their last two games against Cape Verde. They can still win a maximum of nine points but it’s impossible that they can qualify, as Nigeria and Cape Verde both square off in the final game in the group.

Liberia vs Nigeria Head to Head

Liberia have lost against Nigeria on ten previous occasions. The nations have only come up against one another on 15 occasions. Liberia last won this game in July 2000. But, they have gone seven without a victory.

Nigeria have a very strong record against Liberia, and it would be difficult to go against them in this fixture on Saturday, as they desperately need to win to stay top of the group. Expect Osimhen to get himself on the scoresheet in a win for Nigeria.

Make sure to bet on Liberia vs Nigeria with 22Bet!