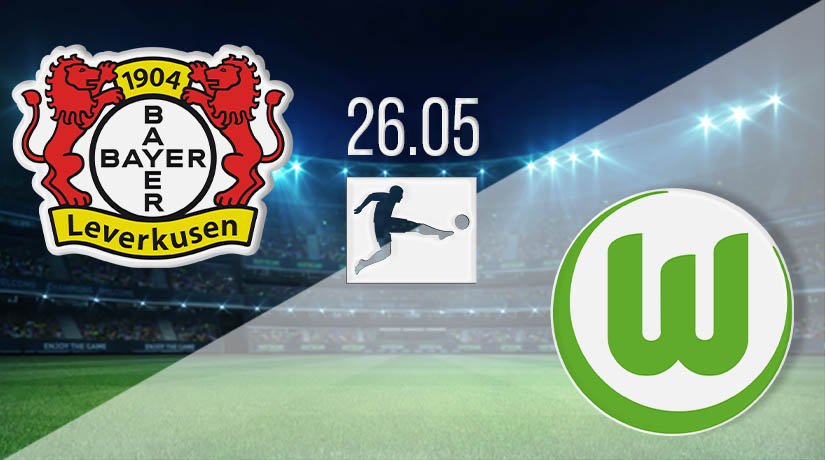 The race for a finish in the European places heated up over the weekend for both of these sides, and once again three points will be needed to keep their chances alive. But, which side will be able to get the three points to secure their place in the top six?

There aren’t many more exciting teams in the Bundesliga at present than Bayer Leverkusen. They have been in tremendous form over their past six games, as they have won five and drawn once. This form could have made them title challengers had they started the season as strongly, but it would seem that the eight point gap between themselves and Bayern Munich may just be a bridge too far. However, a Champions League finish would present a successful campaign for them. They have won their last three, including victories against Werder Bremen and Borussia Monchengladbach since the restart. In those last two games, they have scored seven goals, with four of them being scored by the hugely talented Kai Havertz. He will be the man that Wolfsburg will need to keep quiet if they have any hope of getting points from this game.

Wolfsburg had also been in excellent form up until their defeat last time out against Borussia Dortmund. They were unable to keep their unbeaten run of five going, but there is certainly no shame in losing to the talented Dortmund side. Prior to that defeat, Wolfsburg had won three of their previous five, and also drawn on two occasions. They currently hold a two point lead over seventh placed Freiburg, but this will be a tough challenge for them. Leverkusen undoubtedly have the talent to hurt Wolfsburg, and their record of conceded 33 goals this season would give the home side confidence that they will be able to get all three points.

Bayer Leverkusen hold the narrow advantage in the overall record, as they have won 14 of the previous 29 games. There have been ten wins for Wolfsburg and five draws in the past. Leverkusen won the game earlier in the season 2-0. However, the last four fixtures between these two sides has been won by the away side. The last time the side at home won this fixture came in 2016.

This could be one of the most entertaining fixtures from this round of games, but there is a feeling that Leverkusen are hitting their form at the right end of the season. They have been tremendous over recent weeks, and once again they will get the three points from this game.