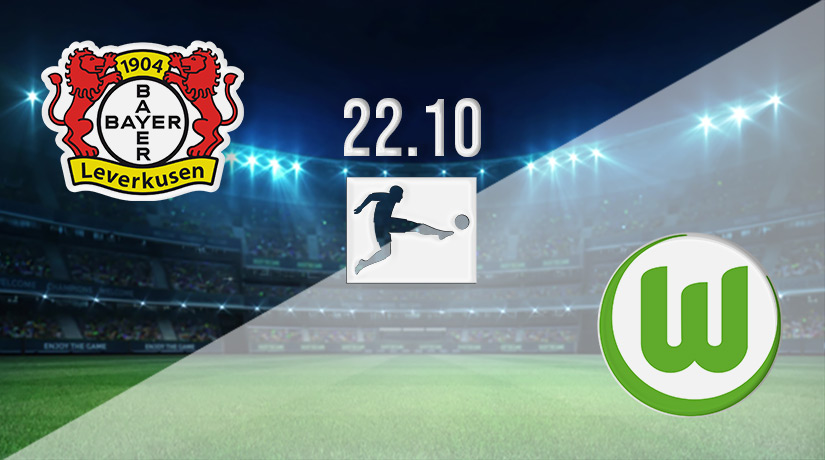 There will be a massive game in the Bundesliga this weekend, between two giants of German football. Xabi Alonso will be hoping for an immediate reaction at Leverkusen, but his side still have an awful long way to go, as they have lost two of their previous three matches. Leverkusen has picked up just two wins from ten games this term, and they could be starring down the barrel of a fight against relegation.

The German giants have picked up just a single win from their previous five games, and they have already allowed 21 goals against in the Bundesliga this term. They lost for the sixth time this term in their previous fixture, as they were beaten 5-1 on the road by Eintracht Frankfurt. Leverkusen will also be without Piero Hincapie this weekend after he was sent off last weekend.

Wolfsburg are faring slightly better at this stage of the season, as they sit in 13th. However, they sit just two points ahead of Leverkusen coming into this fixture after they have won just twice in ten league fixtures this term. But, their recent form has indicated that they are becoming tougher to beat, as they have lost just once in their previous five.

Last weekend, they played out an entertaining 2-2 draw against Borussia Monchengladbach. Yannick Gerhardt scored the first goal in the game for Wolfsburg, while a point was saved with 20 minutes remaining following a strike from Omar Marmoush.

The record of the side playing at home in this fixture is extremely concerning, as they have failed to win each of the previous 12 fixtures between the sides. Leverkusen has also picked up defeats in two of their previous four home fixtures against Wolfsburg.

Wolfsburg have been in great form over recent weeks, and will be looking to stretch their unbeaten record to four games. The disadvantage of playing at home in this fixture is also very concerning, which means that we could see the most likely result being a draw on Saturday.