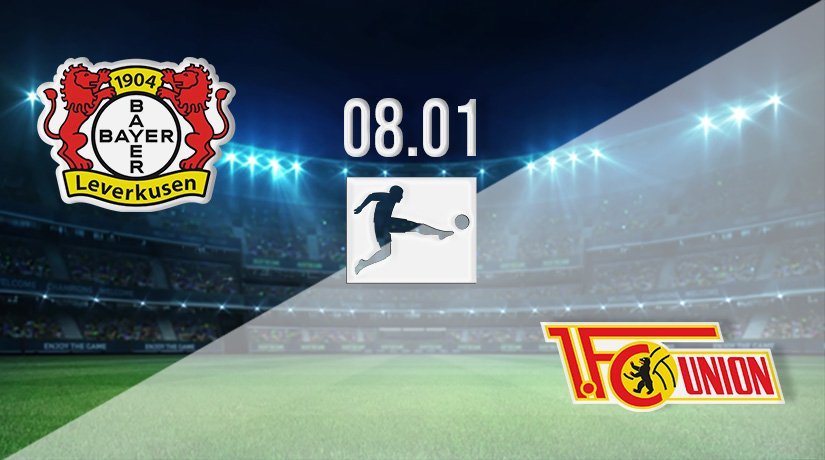 Bayer Leverkusen will be looking to kick on from their impressive start to the Bundesliga season in their first game of 2022 this weekend. Meanwhile, the visitors also have European aspirations this term, and a success on the road this weekend could lift them up to third in the standings.

Two sides with very real hopes of finishing in the European places this season meet in the Bundesliga this weekend. The Champions League will be the aim for both Union Berlin and Bayer Leverkusen, but it is unlikely that both sides will be able to achieve that target.

Bayer Leverkusen currently hold the advantage in the race, as they are sitting fourth in the standings, but are only in that position courtesy of a superior goal difference over Hoffenheim. Leverkusen’s form dipped before the winter break, as they were winless in three, and had been beaten on two occasions during the same run of games.

Leverkusen were beaten 2-1 on the road by Freiburg in their last league fixture, as the Champions League hopefuls only found the net once through Charles Aranguiz. They created very little in that match, and will be hoping for better this weekend.

Union have been a team on the up for a number of years now, and there isn’t much to suggest that will be stopping any time soon. They are once again in the thick of a European battle this season, and are currently sitting in seventh.

They are level on points with Eintracht Frankfurt, who occupy a Europa League place, and just two behind Leverkusen. Union have also been in relatively good form in recent weeks having won two of their last four, and losing just once during that run. They were victorious on their last outing in the Bundesliga, as they beat Bochum 1-0.

Union are unbeaten in their last three fixtures against Leverkusen. However, the last two fixtures have both ended in 1-1 draws. Union last beat Leverkusen in January 2021, while Leverkusen’s last home victory against Union in the Bundesliga came in September 2019.

These two German sides are very difficult to separate, and cases can be made for both for the fixture this weekend. However, we will stick to the recent form guide and suggest that a third draw in a row between the sides is the most likely outcome.

Make sure to bet on Bayer Leverkusen vs Union Berlin with 22Bet!