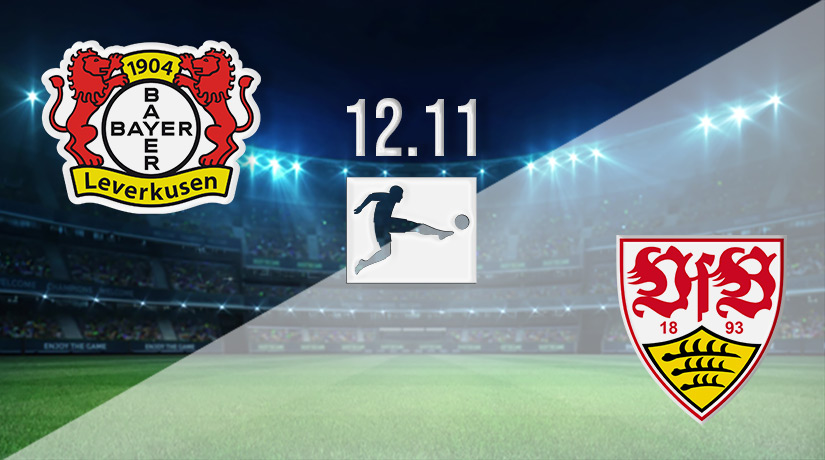 It has been a damaging first half to the season for Bayer Leverkusen, but they will have one final opportunity to move clear of the relegation places in the Bundesliga before the World Cup this weekend, as they take on Stuttgart.

Xabi Alonso’s reign at Bayer Leverkusen had started slowly, but it would seem as though his plans are beginning to reach home among the players. Leverkusen’s position in the Bundesliga looked bleak just a month ago, but back-to-back wins has put a different complexion on their outlook coming into this final game before the World Cup break.

The German side recorded a second straight win this week on Wednesday evening, as Leverkusen recorded a 2-1 victory on the road against FC Köln. Both goals for Leverkusen were scored in the final half an hour of that win, with Nadiem Amiri levelling the scores after 65 minutes, before the winner was netted by Moussa Diaby six minutes later. A third straight win in the Bundesliga would be massive for their chances of making a charge towards the European places.

This will also be a big fixture for Stuttgart this weekend, as they come into this fixture sitting just above the relegation places in the Bundesliga standings. They have picked up just three wins from 14 games this term, as they sit 15th, just three points clear of the bottom three places. However, all three wins have come in their previous five matches.

Like Leverkusen, Stuttgart recorded a victory in the midweek round of fixtures, as the German side dramatically beat Hertha Berlin 2-1 on Tuesday evening. The match-winning goal was scored in the 98th minute, with Konstantinos Mavropanos netting the winner. The early opener for Stuttgart in that game was scored by Serhou Guirassy.

Leverkusen has a very strong record in this fixture, as they have recorded wins in each of the previous three. They are also unbeaten in six matches against Stuttgart. This exact fixture was won 4-2 by Leverkusen last season.

This is an interesting fixture in the Bundesliga this weekend, as both sides have turned their campaigns around in the previous five games. However, the preference is for Leverkusen, as their recent form has been extremely encouraging.

Make sure to bet on Leverkusen vs Stuttgart with 22Bet!