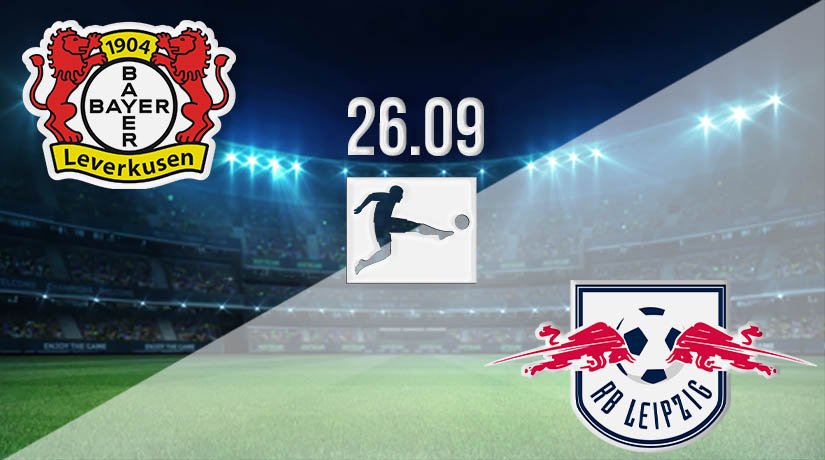 There will be a huge battle in the Bundesliga this weekend, as two teams that finished in the top four will come up against each other. But, will it be RB Leipzig or Bayer Leverkusen that get the three points when they meet?

It has been a summer of change for both of these clubs, as Bayer Leverkusen and RB Leipzig have both lost their star men to Chelsea during the summer window. Timo Werner’s deal to Stamford Bridge was agreed before the conclusion to the season, while Kai Havertz’s transfer wasn’t completed until just before the Bundesliga got underway.

Havertz’s departure looks to have left a big hole in the Leverkusen side, as they endured a subdued 0-0 draw on the opening day of the season against Wolfsburg. Bayer dominated possession, but they could only muster three shots on target in the game. They boasted 60% of the possession, but the killer ball that Havertz is capable of making was missing. There will be extra pressure on players such as Moussa Diaby, Karim Bellarabi and Kerem Demirbay this term to fill the void left by Havertz this term.

Leipzig may find it tricky in the long-term to replace the threat that Werner brought to the team, but their opening day result against Mainz would indicate that there are a number of players that could step up to the plate. Leipzig kicked off the new season with a 3-1 victory at home against Mainz, which was their first home win since February. Emil Forsberg, Yussuf Poulsen and Amadou Haidara were the scores for the home side in that win. Julian Nagelsmann will also be boosted with a fresh attacking option for this season, as they brought in Alexander Sorloth this week from Crystal Palace.

The last two meetings between these sides have ended in 1-1 draws. However, Leipzig have won two of the last four meetings, with Bayer’s last success in this fixture coming in 2018. That win is the only time in six meetings that Bayer have come away from the fixture with three points.

These two sides are very evenly matched, but Bayer appeared to struggle to create chances in their opening game of the season without Havertz. Leipzig still have goals in their side, and will be looking for another finish in the Champions League places this term. The pick is for the away side to get the win.

Make sure to bet on Bayer Leverkusen vs RB Leipzig with 22Bet!