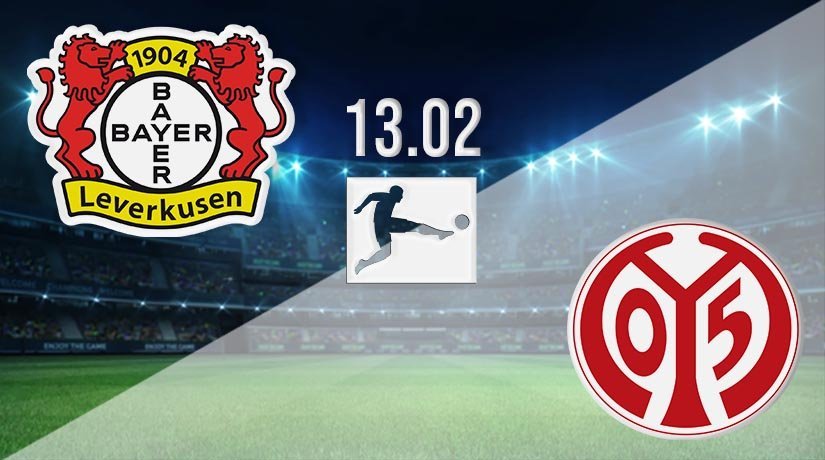 Bayer Leverkusen have fallen outside the top four in the Bundesliga over recent weeks, and they will be looking to regain the advantage this weekend as they welcome Mainz to the BayArena.

It has been a turbulent couple of weeks of Bayer Leverkusen, as they have lost an awful lot of ground in the battle to finish in the top four. Only a couple of weeks ago, they were in the top two positions, and were being muted with a possible title challenge this term. However, three defeats in six have seen them fall to fifth in the standings, and they now have a lot of work to do to regain the advantage. Eintracht Frankfurt and Wolfsburg have seen a run of positive results, which has only increased the pressure on Leverkusen. Leverkusen at least ended a run of two defeats on the spin in their last game, as they picked up a win against Stuttgart. Kerem Demirbay scored twice in the victory, while Leon Bailey, Florian Wirtz and Demarai Gray also were on the scoresheet in the big 5-2 success.

It looks to be a long road back for Mainz this term, as they currently find themselves in the automatic relegation places in the Bundesliga. There will be a huge challenge in store for them to survive this term, as there is already a four-point gap between themselves and safety. However, they will take confidence from a recent upturn in form, as they have won two in three. That recent record means that they have won more games in their last three than they did in the 17 games before that. Their most recent win was picked up at home against Union Berlin, as Moussa Niakhate’s penalty was the decisive goal.

Leverkusen have enjoyed great success in this fixture over the last couple of years, as they have won the last six meetings against Mainz. Leverkusen have won to nil in the last three games, with all three fixtures ending in a 1-0 success.

The head-to-head record doesn’t present Mainz with much of chance in this fixture, but they have been in decent form. Leverkusen seem to have been boosted since the arrival of Gray, and we expect them to pick up a hard-fought win in this game on Saturday.

Make sure to bet on Bayer Leverkusen vs Mainz with 22Bet!