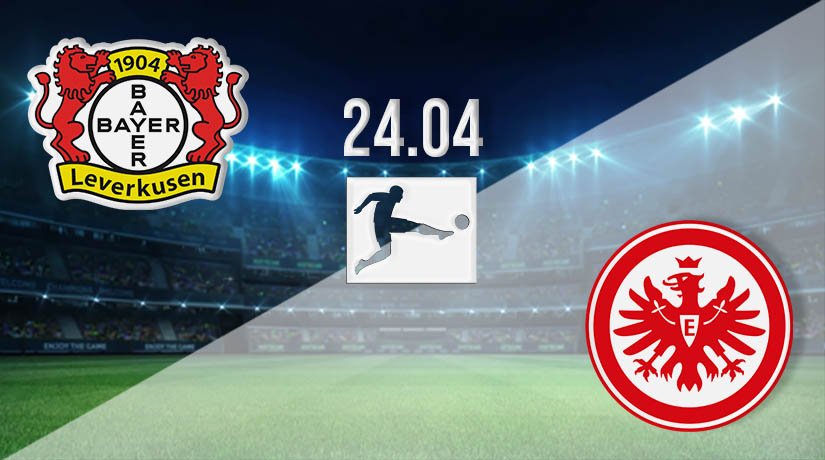 Five games are scheduled to be played in the German Bundesliga on Saturday, including an intriguing clash between Bayer Leverkusen and Eintracht Frankfurt. Set for a 17:30 GMT kick-off slot, the live TV audience are in for a treat as both teams battle it out for the three points needed to improve their chances of claiming a top-four finish.

Bayer Leverkusen has been disappointing this season as many fans hoped to see them battle for the title, putting pressure on Bayern Munich. They were impressive in the Europa League in the summer but failed to build on the momentum gained. The home team could find themselves back in UEFA’s second string competition, missing out on the riches of the Champions League.

Bayer did score an impressive 3-0 win over FC Koln at this venue recently, and that would have done wonders for the squad’s confidence. They eased to the points thanks to a double from Bailey with the spare goal scored by Diaby early in the second half. The points were never in danger that day, and everyone connected to Bayer would love to see more of the same in this match.

Frankfurt currently has a better chance of finishing in the prize places and securing Champions League football next season than their hosts. They have performed above expectations in Bundesliga to date and are showing no signs of slowing down. If they can continue their solid form, they will cause an upset to secure their place in the top four alongside the likes of Bayern Munich and RB Leipzig.

Eintracht travel for this game, taking confidence from a recent three-match winning run. They hammered Union Berlin 5-2, beat Borussia Dortmund 2-1, then edged Wolfsburg 4-3 in a match that descended into a shootout. Despite that treble, Frankfurt did lose 4-0 at Monchengladbach last weekend.

Two teams that know victory would give them a real chance of finishing in the top four but are always aware of the damage a defeat would do to their chances. These sides will aim to keep things tight in defence and hit their opponents on the break, punishing any mistakes.

The pre-match betting at 22bet has Bayer Leverkusen at 2.26 with Eintracht Frankfurt available at odds of 2.856. The draw is 3.84.