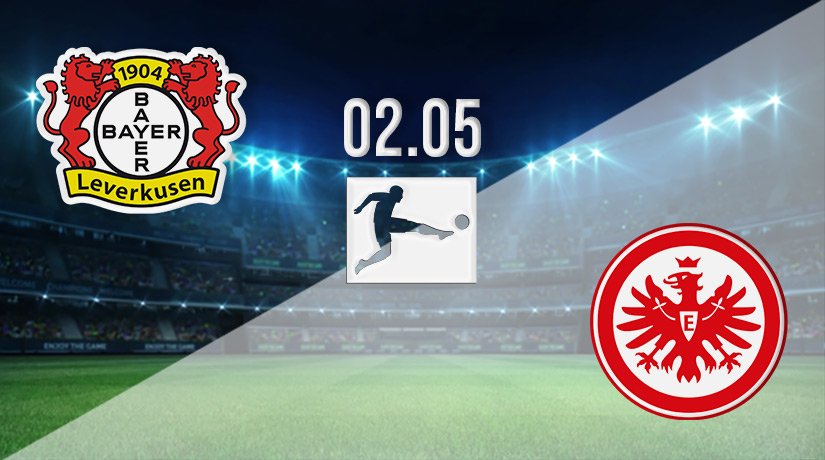 There will be a heavyweight clash in the Bundesliga this weekend, as Bayer Leverkusen host Eintracht Frankfurt. The hosts will be looking to strengthen their position in the Champions League spots, while the visitors will be looking to end a five-game wait for a victory.

There should be an excellent fixture in the Bundesliga on Sunday, as two talented sides go toe-to-toe. Bayer Leverkusen will have the home advantage, as they search for the points to remain third in the German top-flight. Leverkusen come into the fixture a point clear of RB Leipzig, while they are also three clear of Freiburg in the race to finish in a Champions League spot.

Leverkusen have shown some excellent form in their previous five fixtures, as they have picked up three wins from their previous five fixtures. They recent ended a two-game wait for a victory, as they managed to respond from the setbacks endured recently with a dominant 4-1 victory against Furth. Leverkusen came back from 1-0 down in that game, with their goals being scored by Patrik Schick, Sardar Azmoun, Paulinho and Exequiel Palacios.

It’s likely that Frankfurt’s full attention this week will not be on this fixture, as they have a huge Europa League semi-final first leg clash against West Ham United just days before. But, Oliver Glasner will be keen for his side to end the domestic season as strongly as possible.

There have been limited signs of that over recent weeks, as they come into this fixture having gone five without victory. Their latest game saw them draw 2-2 at home against Hoffenheim, with Evan Ndicka and Daichi Kamada scoring the goals. Frankfurt have been effectively on the road this season, winning six of the 15 games that they have played, while they have scored more on their travels than they have at the Deutsche Bank Park.

Home dominance has reigned supreme in this fixture, with the previous eight meetings between the teams being won by the team playing at home. Frankfurt have picked up four home wins, while Leverkusen have recorded the same number. The last away win in this fixture came back in November 2017, as Leverkusen won 1-0 in Frankfurt.

It’s hard to ignore the success that the home side in this fixture has enjoyed. That means that the safe bet will be on Leverkusen winning for the second game running in the Bundesliga.