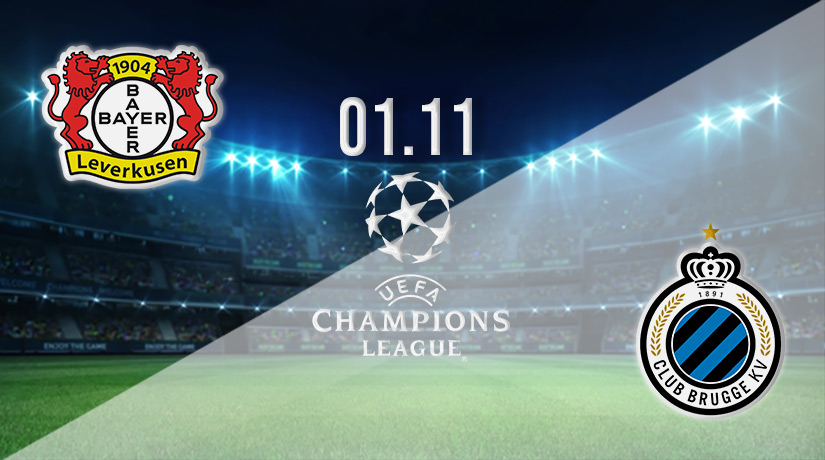 The final round of fixtures in the Champions League group stages are staged this week. The qualification spots in Group B are already determined, with FC Porto joining Club Brugge in the next round. However, Bayer Leverkusen will be looking for a second win to book a place in the Europa League after Christmas.

It has been an excellent season in the Champions League this term for Club Brugge, and they will be looking to secure top spot in Group B with a victory against Bayer Leverkusen. However, they will be looking to bounce back after suffering a first defeat in the competition in their previous fixture. That defeat was a 4-0 hammering at the hands of Porto, as they looked like a team that had already booked their spot in the next round.

The side from Belgium were comprehensively outplayed in that fixture, as they were 3-0 down after just 70 minutes. They only managed four shots on target in that fixture, and they will need a much better performance this week if they want to wrap up top spot in the group standings.

Bayer Leverkusen will likely be extremely disappointed with their performances in the Champions League this season, as they have picked up just one victory from the five games that they have played. They come into this fixture sitting bottom of the group standings, but they could yet qualify for the Europa League after Christmas.

Leverkusen played out a very entertaining 2-2 draw against Atletico Madrid in their previous fixture. The goals for the German side in that draw were netted by Moussa Diaby and Callum Hudson-Odoi. Victory will leave them hoping for a favour from Porto to finish third in the group standings.

This will be just the third meeting between the two sides, with the Belgian side unbeaten in the previous meetings. The latest fixture between the sides came earlier in the competition, with Club Brugge taking a 1-0 victory in their home fixture.

Club Brugge looked a side that knew that they had qualified last week, and that means that they will need to be more motivated this week. However, we like the chances of Leverkusen picking up the victory to book a spot in the Europa League.

Make sure to bet on Bayer Leverkusen vs Club Brugge with 22Bet!