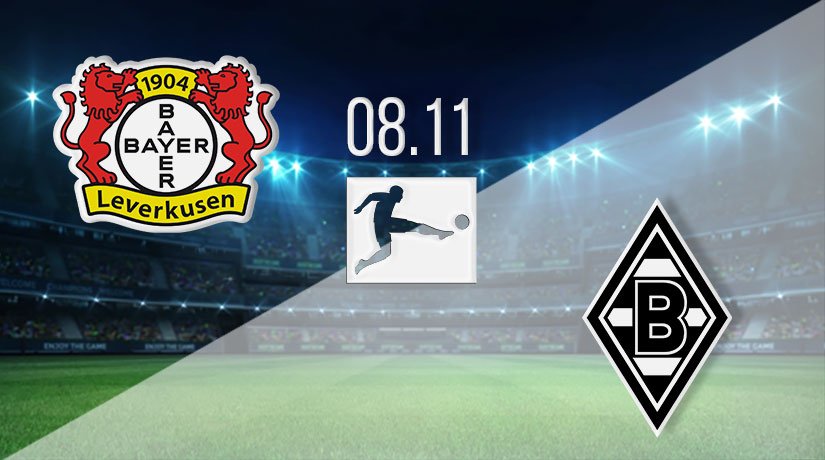 The two sides that were competing for the final spot in the top four last season will meet in the Bundesliga this weekend, with the aim for both sides once again being a spot in the Champions League.

Bayer Leverkusen will come into this game as the in-form side of the two, as they have won their last three. They are also one of two teams that are still carrying an unbeaten record in the league this season, as they haven’t lost in their six games so far this season.

Leverkusen started the season with a difficult run of form, as they failed to win in three. However, since then, they have turned the tide in their favour and have won the last three. These three wins have come against Mainz, Augsburg and Freiburg. Their performance levels have been improving with every passing week, with their 4-2 success against Freiburg being their best performance of the season so far. Lucas Alario was the star in that fixture for Leverkusen, as he scored twice, while Jonathan Tah and Nadiem Amiri also found the net in the win.

Monchengladbach are just a place below Leverkusen in the league standings, and they will be able to leapfrog their opponents with a win this weekend. Monchengladbach have been in excellent form since defeat on the opening day of the season, as they have won three from their last five. They have also been in excellent form over the past couple of weeks as they have won their last two in the Bundesliga. However, Monchengladbach’s best performance of the season came this week in the Champions League, as they beat Shakhtar Donetsk 6-0 away from home. Alassane Plea scored a hat-trick in that huge win for the German side.

It is difficult to separate these two sides, as they are very evenly matched. However, the form that Monchengladbach showed in midweek would have been exciting for fans, and we expect them to continue that run with a hard-fought away win this weekend. There could be more goals in this game for Alassane Plea.

Make sure to bet on Bayer Leverkusen vs Borussia Monchengladbach with 22Bet!