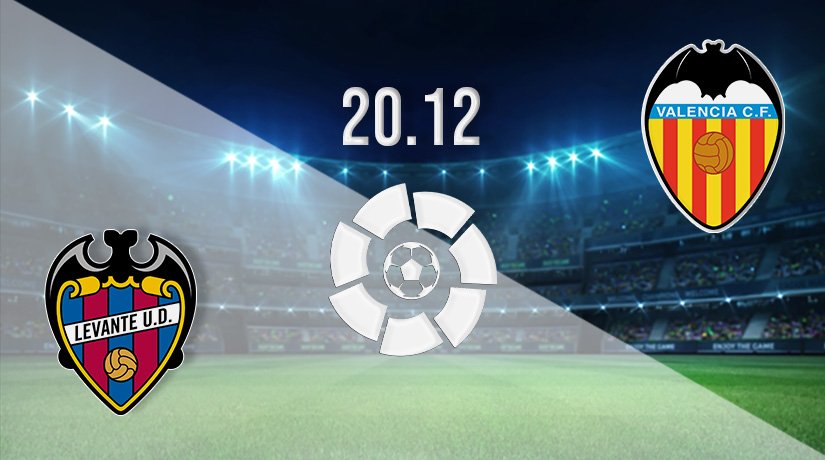 Levante are still without a win in La Liga this season, but will be hoping to bring that miserable record to an end this weekend with a victory against Valencia at home. However, it will be a difficult challenge, as Valencia have won their last two in La Liga.

It hasn’t been the start to the season that Levante would have been hoping for, and they are already cut adrift at the bottom of the standings in La Liga. They are without a win in 17 outings this season, which leaves them seven points from safety as we close in on the new year in the Spanish top-flight.

Their chances of staying in the top-flight this season appear to be very slim, given that they have failed to win a single game this season. They are also conceding far too many goals in La Liga this term, as they have conceded a league-high of 32. Levante have also been beaten twice in their previous three games in the league. Their most recent defeat came last weekend against Levante, while they were also knocked out of the Copa del Rey by Alcoyano in midweek.

Valencia certainly appear to be travelling in the right direction at present, as they sit seventh in the league standings, and are unbeaten in their last five fixtures in the Spanish top-flight. Wins have finally came in their most recent outings, as they have picked up victories in their last two games in the league.

That run of form means that they currently sit in seventh, and are just four points off fourth-placed Atletico Madrid. Valencia’s latest win in the league came at home against Elche. Cristiano Piccini scored the winner with just four minutes remaining on that occasion.

Levante vs Valencia Head to Head

Levante won the last fixture between these two sides in March 2021. However, that was their only victory in the last eight meetings between the sides. Valencia have won three of the previous five, which includes a victory on the road in December 2019.

Levante just can’t win a game in La Liga this season, and that long wait is unlikely to come to an end against Valencia, who are heading in the right direction over recent weeks. The preference would have to be for the away side this weekend.

Make sure to bet on Levante vs Valencia with 22Bet!