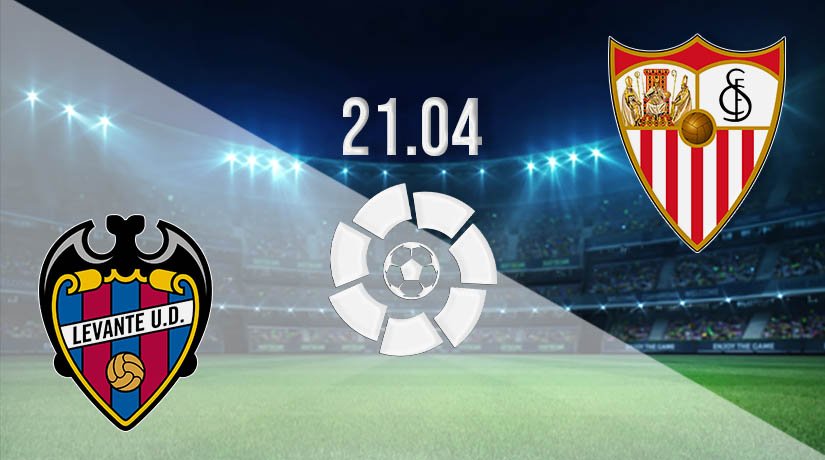 Sevilla look set to finish in the Champions League positions in La Liga this term, but could still have an outside chance of the league title. A win this week against Levante could lift them up to third in the league standings.

It has been an excellent season for Sevilla to this point, as they are comfortably the fourth best team in Spain at present. Sevilla are 15 points clear in the battle for a Champions League place this term, and could still have a sniff of the league title itself. Any chance of winning the league title looks to be unlikely as they are six points off the top of the league, but they are a difficult nut to crack this term. Sevilla have lost just seven times in the league this campaign, and have won 20 of their 31 fixtures. Only Atletico Madrid have won more games than Sevilla this season. They will come into this fixture against Levante as the in-form side in the league, as they have won their last three. Fernando and Youssef En-Nesyri scored the goals in the comeback win for Sevilla against Real Sociedad last time out.

Levante will have very little to play for over the final weeks of the league season, as their aim will be to finish the season as high as possible. It looks unlikely that they will close the gap enough on seventh-placed Real Sociedad, which means eighth is the highest realistic position that they could end the season in. Levante are just a point behind Granada, which means a win against Sevilla on Wednesday could take them up to that place. Their recent form has been slightly disappointing though, as they have lost three of their previous four. Their most recent defeat came against Villarreal, as they were hammered 5-1.

Levante vs Sevilla Head To Head

Sevilla have won four of their previous fix games against Levante in La Liga. However, two of the previous three wins have only seen the sides separated by a single goal.

Sevilla have been on a roll over recent weeks, and that strong form looks set to continue on Wednesday evening. We expect the travelling side to claim the win, but there could just be one goal between the sides. We could see 1-0 to Sevilla being the most likely result.

Make sure to bet on Levante vs Sevilla with 22Bet!