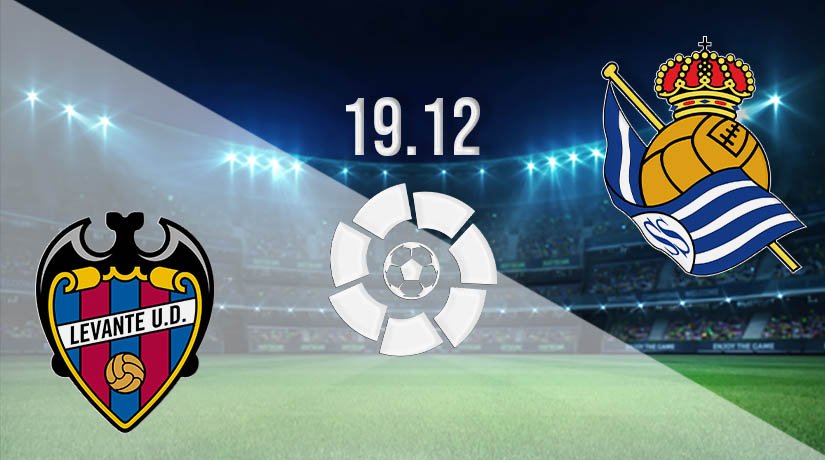 Real Sociedad’s season is in danger of falling apart at an important stage of the campaign. They will be looking for a first win in four this weekend against Levante.

Real Sociedad’s early season momentum looks to have run out over the past month, as they are yet to win in four games coming into this weekend. Sociedad have won just two in their previous six, but they have also not won in four. They have lost just once in their last four, with the other three games during this space ending in draws. Sociedad will come into this fixture against Levante having been beaten in midweek by Barcelona. That result would have been disappointing for the travelling side this weekend, as they actually took the lead in that game. William Jose opened the scoring, before Sociedad squandered the lead that they had at the Camp Nou. Sociedad have still lost the second-fewest games in La Liga this season, but they will need to get back to winning ways to secure their place in the top-four.

Levante’s run of positive results was brought to an end in their last fixture, as they suffered defeat against Barcelona. That defeat for Levante was their first in six, but they only won one game in the other five outings during that run of form. That win was only the second that they have recorded this season. Levante have recorded the second-fewest number of wins in La Liga this season, and they have also lost on five occasions. They are one of the lowest scorers in the division, as they have scored just 13 goals in 12 games. That record means that they are struggling to escape the bottom three, as they are still two points from safety.

Real Sociedad haven’t beaten Levante in the three previous meetings between the sides. Their last win came away from home in 2018. Since then, there have been two draws between the sides and Levante have won on one occasion. The most recent fixture between the two teams ended in a 1-1 draw in July.

Levante have really struggled to record wins so far this season, and Sociedad don’t lose many games. The travelling side should claim the three points in this game on Saturday.

Make sure to bet on Levante vs Real Sociedad with 22Bet!