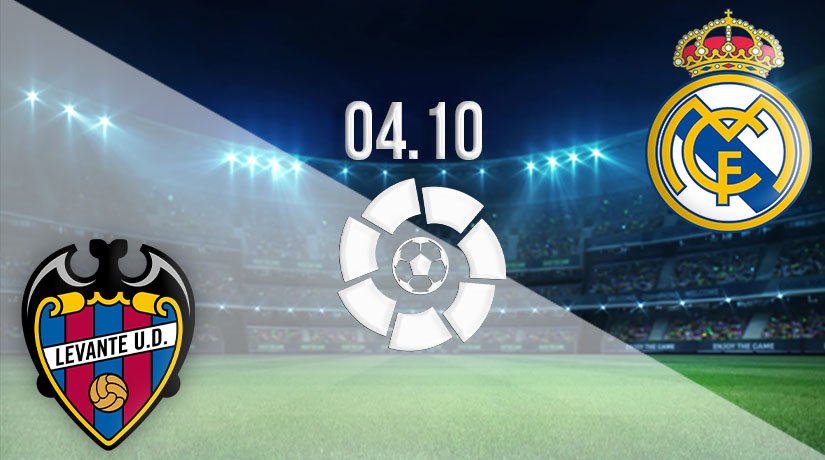 Real Madrid already appear to have hit their groove this season, as they have won two of their three La Liga games this term. But, will Zinedine Zidane’s team be able to make it three on the bounce this weekend?

There is a sense that Real Madrid have been doing just enough to get over the line over the past couple of weeks, and that could also be traced back since games went behind closed doors in Spain. The Spanish giants haven’t lost domestically since then, but have only been winning their games by one or two goals. They don’t concede many goals, but neither do they blow teams away with their prowess in the attacking third. That was once again the case in their recent mid-week clash against Valladolid. Real enjoyed 63% of the possession in the win, but only hit shots on target on five occasions. They were eventually able to get the win in the final 25 minutes after Vinicius Junior took his chance. Zidane will be hoping for an improved performance this weekend against Levante.

It hasn’t been the best start for Levante, as they have lost two of their opening three games this season. They have already conceded six goals in the league. However, they have scored five goals, which is one more than the number of goals that their illustrious rivals this weekend have managed. They will come into this game after being narrowly beaten last time out by Sevilla. Levante defended excellently throughout their match against the Europa League champions, but their quality in the attacking third was telling in the end. Sevilla eventually got their match-winning goal in the 92nd minute of the match. Defensively, it was their best performance of the season.

Levante were the shock winners the last time that these two sides met in La Liga. They won 1-0 at home on the occasion. They also claimed a shock win away in the 2018-19 season. However, the two meetings sandwiched in between those wins were victories for Real Madrid.

The recent meetings between the two sides do suggest that this game could be a lot closer than many expect. However, the fact that it will be played behind closed doors will favour Real, and they should be able to get the three points that they need.