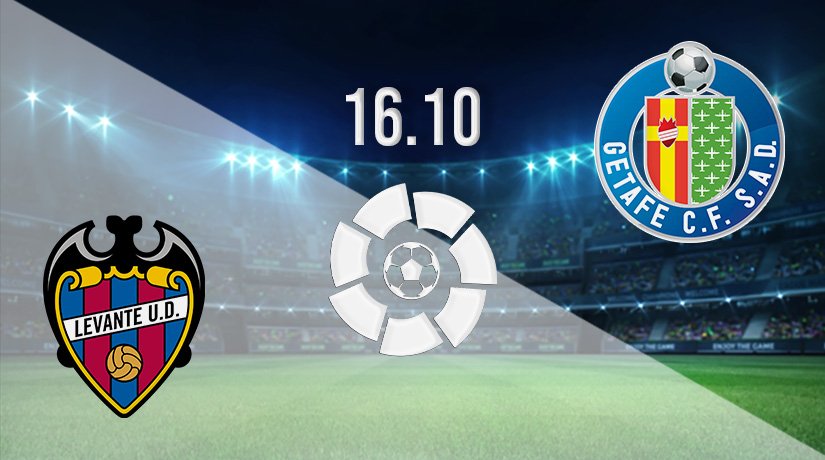 Levante and Getafe both find themselves in the relegation places coming into this fixture in the Spanish top-flight this weekend. Both sides are yet to win a game this term, but could either of the teams register a first win this weekend?

It has been a disappointing start to the new La Liga season for both Levante and Getafe. These two sides are the only ones in La Liga yet to win a single fixture this season, and unsurprisingly that means that they come into this match in the bottom three in the standings.

Levante have shown slightly better form this season, as they have at least taken four points from the eight games that they have played. However, all of those points have come in draws. That form counts for very little coming into this fixture though, as Levante have lost their last three in the league.

No side has conceded more goals than them so far this season, but they have at least scored six times, which is better than the number of goals scored by the sides below them in the standings. Levante’s most recent defeat in the league was suffered against Mallorca, as they were beaten 1-0 away from home.

Getafe were playing in the Europa League not too long ago, but that is only a distant memory given how they have started the 2021-22 season. They are yet to win in any of their eight fixtures, and have picked up just one point from a possible 24.

They also have the worst defensive record, having conceded the same number of goals as Levante. However, they have struggled in front of goal, as they have scored just three times. Getafe have at least stopped the rot, as they ended a seven-game wait for a point with a draw last time out against Real Sociedad.

Levante vs Getafe Head to Head

Very little separates these sides in the overall record, as both have won twice in the last four meetings. Home sides have dominated this fixture, as there hasn’t been an away win wince Levante won at Getafe in October 2018. Levante won their last home fixture against Getafe 3-0 in December 2020.

The home dominance in this fixture needs to be appreciated this weekend. It is a huge fixture for both sides, but the pressure will be on Levante given that they are playing in front of their home fans.

Make sure to bet on Levante vs Getafe with 22Bet!