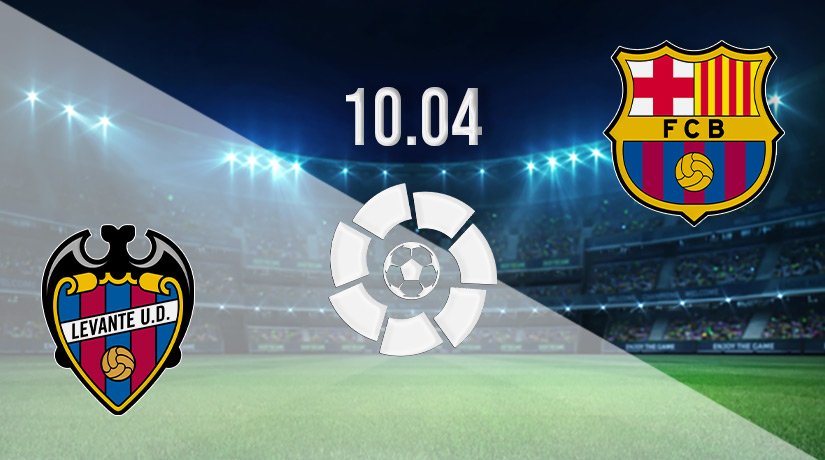 Barcelona will feel as though they are very much back on the right track under Xavi. They will be looking to record a seventh straight victory in La Liga this weekend when they take on local rivals Levante.

The second half of the La Liga season couldn’t have gone much better for Barcelona. The Catalonian giants look very much back on the right track under Xavi, and the signings of Pierre Emerick Aubameyang and Ferran Torres in January have been able to take the team to a new level. They come into this fixture against Levante on the road having won their previous six fixtures in Spain.

Barcelona still look unlikely to get themselves into a title challenge over the final weeks of the season, as they are 12 points behind Real Madrid, but they could be ready to pounce should the league leaders slip-up between now and May.

Barcelona’s latest win in the league came at the Nou Camp last weekend, as they increased their chances of finishing in the Champions League places this season with a 1-0 win against Sevilla. The hero on the night was Pedri, who struck the winner with 18 minutes remaining.

It is an entirety different story for Levante at this stage of the season, as there is a growing realisation that they will be relegated this season. They come into this fixture sitting 19th in the standings, and are six points from safety with just eight games remaining in Spain.

Levante have at least shown some fight in recent weeks, as they have won twice in their previous five. Their latest victory was recorded just last weekend, as they managed to claim a much-needed 2-0 home victory against Villarreal. Jose Luis Morales scored both goals in the win.

Levante vs Barcelona Head to Head

Barcelona are unbeaten in their previous four matches against Levante. However, all three of their wins during that run have come at the Nou Camp. The sides played out a 3-3 draw in the last meeting at Levante, while the hosts won against Barcelona back in November 2019.

Barcelona’s away record against Levante isn’t as dominant as their home. However, their form throughout the second half of the season has been exceptional, and it’s hard to see their winning run ending this weekend. Therefore, we think Barcelona takes the points against their local rivals.

Make sure to bet on Levante vs Barcelona with 22Bet!