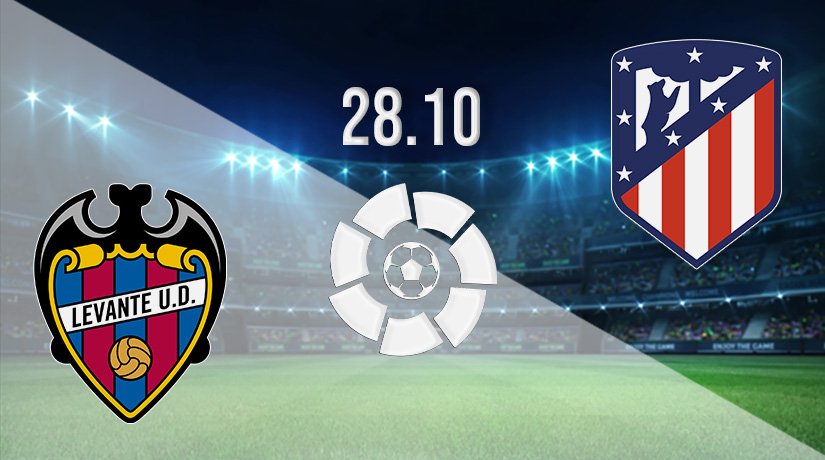 Atletico’s form at the start of the season hasn’t been what many would have been expecting, but they still sit just three points off the top of the league. Levante are the hosts on Thursday night, as they look for a first win in eleven games to ease any relegation worries that they have.

The reigning La Liga champions come into this round of midweek fixtures in fourth place in the league standings. Diego Simone’s side have won five times in the nine games that they have played, but have already conceded eight goals, which is a far higher number than they had conceded at this stage 12 months ago.

Atletico have picked up just a single victory in their last three league outings, and needed a late fight back to secure a draw in their last fixture. Luis Suarez scored twice in the final half an hour to rescue a point against Real Sociedad.

There is already a three point gap between themselves and safety, as they lost for a fourth game in five in their last match against Sevilla over the weekend. The five goals that they conceded in that defeat also means that they now have the worst defensive record in the league, having conceded 18 times.

Levante had a good record against Atletico last season, as they took four points from the two games that they played against the Spanish giants. They claimed a famous 2-0 away success against Atletico away from home in February.

The recent head-to-head record between these sides does favour the hosts, but it would be extremely difficult to see them winning this fixture on Thursday. The preference has to be for Atletico getting back to winning ways.