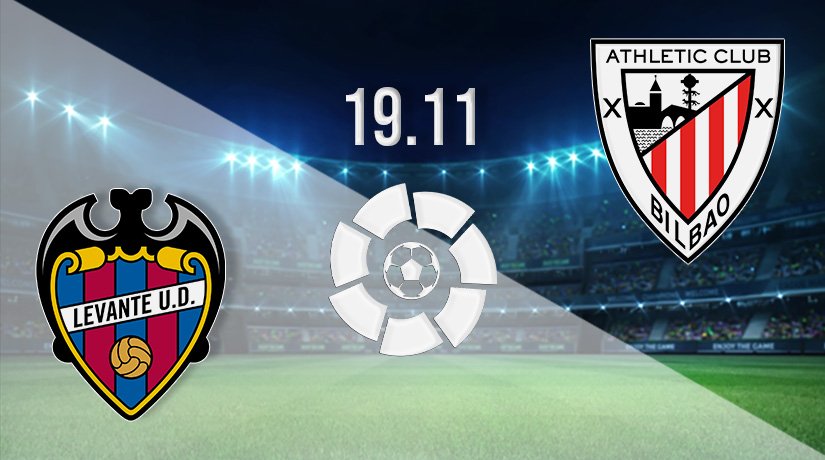 The final side in La Liga that are yet to win a game are in action on Friday night, as they look to close the gap between themselves and safety. Athletic Bilbao are the visitors for this fixture for Levante, as they look for a first win in three.

Things are looking very bleak for Levante at this stage of the La Liga season, as they are still yet to win a domestic fixture this season. They are the only team in the Spanish top-flight that are yet to win a game, and they could go bottom of the standings this weekend should they lose and Getafe pick up at least a point.

The gap between Levante and safety is already standing at five points following their terrible start to the season, and they will be weary to see that gap get any bigger. They have at least been picking up points throughout the season though, as they have drawn a league-high of six times so far. However, their seven defeats is the second-worst in La Liga. They went into the international break having lost their last two against Granada and Alaves.

Athletic Bilbao’s target this season will be finishing in a European position. However, their form before the international break dipped, and they come into this fixture against the struggling Levante without a win in their last three.

Bilbao suffered just a second defeat of the season in their most recent match, as they were beaten by Cadiz at home. They were much the better side in that game despite the result, as Bilbao had 71% of the possession and ended the match with 15 shots. However, they will need to be more clinical if they are to take the points this weekend.

Bilbao come into this fixture against Levante having won four of the previous seven. Levante’s last win in this fixture was back in December 2018, which means that they have gone seven without a victory against their opponents on Friday evening.

From the form that Levante have shown so far this season, it looks hard to see their first win of the campaign coming on Friday night. Bilbao’s strong record in this fixture means that they are the side to take a chance on, and it could be a comfortable outing should they find that early goal.

Make sure to bet on Levante vs Athletic Bilbao with 22Bet!