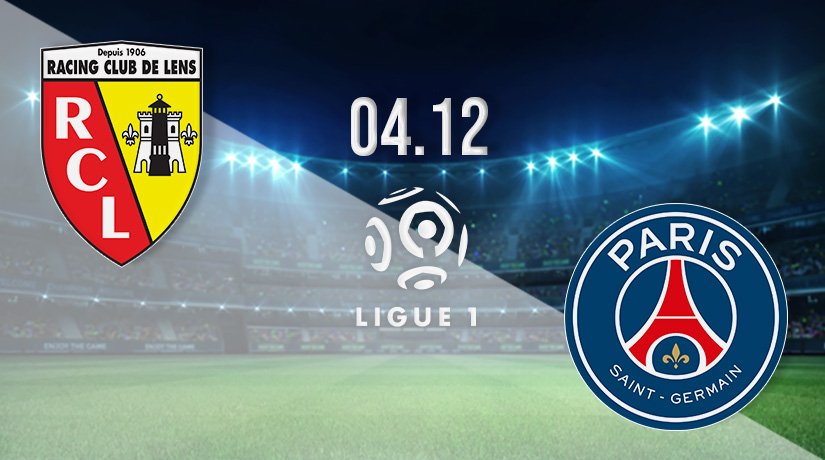 PSG were held in their last fixture, which allowed Marseille to close the gap on them slightly. However, they will have an opportunity to get back to winning ways this weekend in the French top-flight as they come up against Lens.

There was a party atmosphere in Paris for PSG’s last fixture in Ligue 1, as Lionel Messi showed off his recently won Ballon d’Or. However, there wasn’t much evidence that the Argentinean was the best player in the world on Wednesday evening, as the Parisians were held to a second draw of the season.

However, PSG wouldn’t be worrying too much at this point, as it was only the third game this term that they have dropped points. It was certainly a frustrating night for PSG though, as they could only draw 0-0 at home with Nice. The Parisians registered five shots on target in that game, while they have 71% of the possession in the fixture. However, Nice always looked likely to get a point, as they defended resolutely throughout the contest.

Lens have dropped in the Ligue 1 standings over recent weeks, and they come into this fixture at the weekend down in fifth place. They are winless in their previous three fixtures in the league, but have been beaten on just one occasion during that run of form.

However, one win in five league fixtures isn’t the sort of form that will be getting them back into the Champions League places. They will need a big effort to get a victory in this fixture, and will certainly need to improve from their midweek showing, as they drew 2-2 against Clermont Foot. Seko Fofana had given them the lead for the second time in that game, but they were pegged back later in the second half.

Lens vs PSG Head to Head

Lens picked up a famous win in this fixture last season, as they won 1-0 in September 2020. However, PSG have still got an excellent record in the league fixtures between the two, having won three of the last four. They have scored nine goals during that run.

Lens certainly need to recover their form if they are to stand any chance of finishing in the top three this season. However, it’s hard to see them reverse the form this weekend against a PSG team that will be keen to get back to winning ways after a shock draw in midweek.

Make sure to bet on Lens vs PSG with 22Bet!