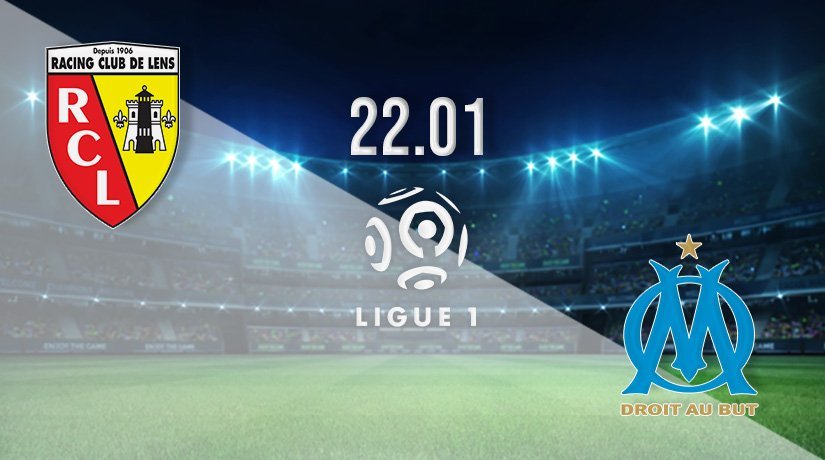 Marseille opened up a bit of an advantage in the race for Champions League qualification last weekend, and they will be looking to increase that lead with another win on Saturday, as they come up against sixth-placed Lens.

It has been a fine couple of weeks for Marseille in Ligue 1, as they have been able to move clear in the battle for a top three finish this season. They are now three clear of fourth-place Rennes, and also have the added advantage of having a game in hand over their rivals.

Marseille are unbeaten in four league fixtures coming into this showdown at the weekend, and they have won twice during that run. They will need to bounce back after slipping to a draw last weekend, as they could only managed a 1-1 result against Lille.

In-demand Sven Botman opened the scoring for the visitors after just 15 minutes, before a red card for Benjamin Andre handed Marseille the advantage. They finally took advantage of the extra man with 15 minutes remaining, as Cengiz Under scored the equalising goal.

Lens are far from out of the hunt to finish in a Champions League place themselves this season, as they are currently sixth but are four points behind Marseille. Victory this weekend would close that gap to a single point and pile the pressure straight onto their rivals over the coming weeks.

Lens have been in fine form over recent weeks, and that will only help their case here. They have won their last two games in the league, with their latest victory coming against St Etienne last weekend. It was a late show by the visitors on that evening, as Florian Sotoca and Seko Fofana scored in the final 23 minutes to overturn a 1-0 deficit for Lens.

Lens vs Marseille Head to Head

Lens are unbeaten in their last three games against Marseille. They have won twice during that run, which includes the victory that they picked up against their opponents this weekend back in September. It was an entertaining fixture on that occasion, with Lens eventually winning 3-2.

Away sides have won this fixture in recent seasons, with the team playing away from home having won three of the previous four. Marseille may have slipped to a draw last weekend, but we expect them to bounce back with a victory this weekend.

Make sure to bet on Lens vs Marseille with 22Bet!