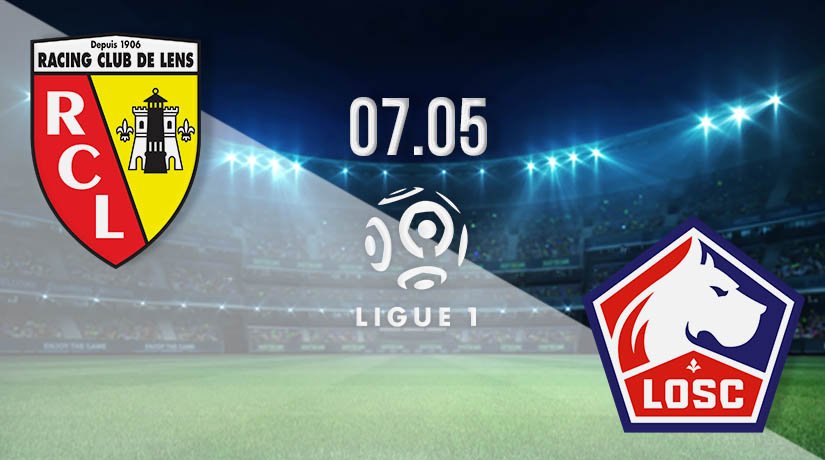 Lille are on the brink of the Ligue 1 title, but they will need to win all three games that they have left this season to achieve the unlikely feat. They are the first of the three teams in the title race to play this weekend, as they kick off against Lens on Friday night.

Lille have three games left to play in the top-flight in France this season. If they were to pick up three wins from three, then they will be crowned champions of France. It could be argued that their most difficult fixture that they have left to play comes on Friday night, as Lens are just outside of the European positions. After Lens, Lille have a home game against St Etienne, before facing off against Angers on the final night of the season. Lille have been in excellent form over recent weeks, as they have won four of their previous five. They followed up their win against Lyon with another hard-fought success this past weekend, as they beat Nice 2-0. Burak Yilmaz scored the first goal after 13 minutes, while Mehmet Zeko Celik wrapped up the win ten minutes into the second half.

The best finish that Lens can achieve this season is fifth. That would still represent a positive season for the French side, and their recent form has been strong. They have lost just once in their previous six league outings. That defeat came last weekend, as they were beaten in the French capital by PSG. Lens went 2-0 down in that game, before threatening a comeback after Ignatius Ganago pulled one back just after the hour mark. Only the top four sides in Ligue 1 have won more games than Lens this season, and they will be hoping for a shock win on Friday.

Lens vs Lille Head To Head

Lille have a positive record against Lens, as they have won seven of the eleven matches between the sides. Lens have won just once in the previous eleven meetings. However, that victory came in the Coupe de la Ligue in September 2007.

Lille have an excellent league record against Lens, as they have won five of the previous six meetings. Victory this weekend could be massive for their chances of winning the league title, and we expect them to get the win they need.

Make sure to bet on Lens vs Lille with 22Bet!