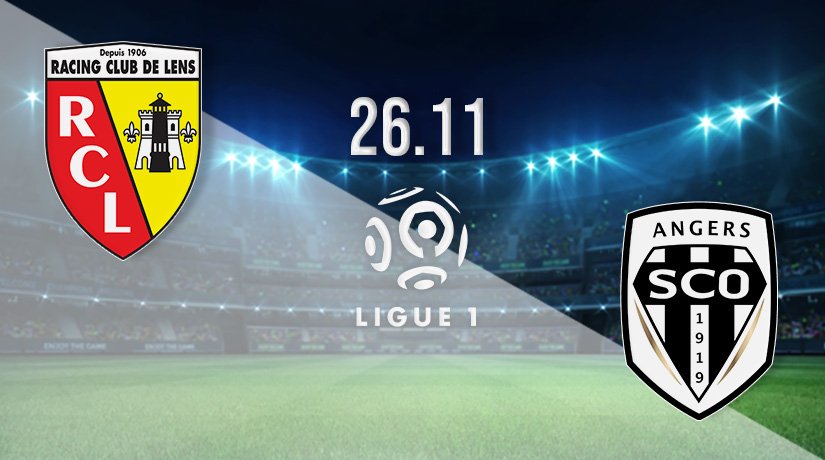 Both Lens and Angers currently sit in the top six places in Ligue 1. However, the form of both sides is slight different. Angers come into this fixture having won their first game following the international break, while Lens were comprehensively beaten on their return to action.

It would have been a shock for many Lens fans last weekend, as they watched on as their side were hammered 4-0 by Brest. It came just a few weeks after Lens had beaten Troyes by the same scoreline, and shows just how unpredictable the French top-flight is this season.

However, despite that defeat last weekend, Lens are still sitting pretty in fourth place in the standings, and are just a point behind Rennes in the battle for the Champions League places. Consistency is something that needs to improve for Lens though, as they have won twice and lost twice in their last four league games.

Angers should have slightly more confidence ahead of this fixture against Lens, as they are sixth in the standings, and have lost just once in their last four games. The French side also returned to action domestically last weekend with a hard fought success against Lorient.

Thomas Mangani scored the only goal of that particular game from the penalty spot, with just over 20 minutes remaining. Another victory this weekend could see them go level on points with Lens, and potentially on the verge of breaking into the Champions League places over the coming weeks.

Lens vs Angers Head to Head

In the overall record, Lens and Angers have both won three games apiece since 2008. There have also been five draws between the sides. However, the only Ligue 1 meetings between the sides in the past ten years came last season. The most recent game saw Angers and Lens play out a 2-2 draw, while Angers beat Lens 3-1 on the road in the first meeting last term.

Angers have a fairly good record against Lens, and will be riding high following their win last weekend. Lens need to respond back in front of their home fans, and we give them the narrow preference to pick up the three points that they need.

Make sure to bet on Lens vs Angers with 22Bet!