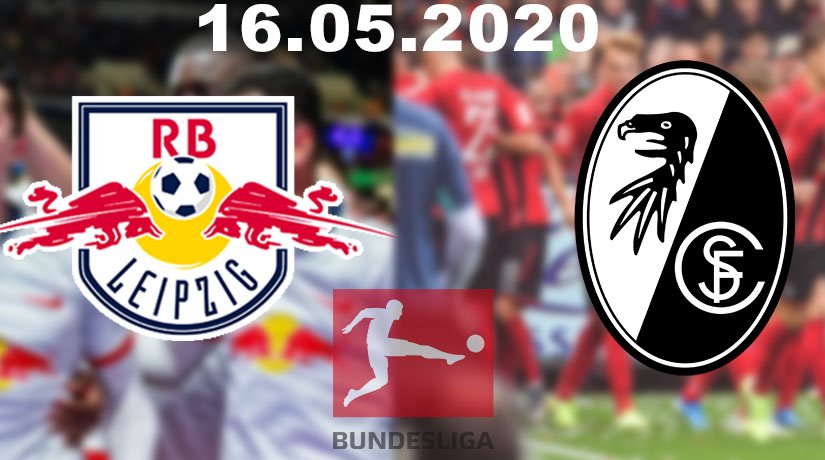 It could a nervy end to the season for RB Leipzig, as they resume the season with faint title hopes. However, the biggest challenge for the Red Bull-owned club could be their challenge for a place in the Champions League. Freiburg will also come into this game with European hopes of their own, as they are one point outside of the top six.

Leipzig kicks off this first weekend back four points behind the league leaders Bayern Munich. But, they also face stiff competition for a Champions League place, as they are one point above Borussia Monchengladbach and three points above Bayer Leverkusen. It would take a near-impossible downturn in form to see them miss out on European football altogether, as they hold a 14-point advantage over seventh-placed Wolfsburg.

They started the season in excellent form with just two defeats in 18 games. That meant that they were top of the table coming into the second half of the season. However, since then, they have only won twice. That run of form has seen them slip to third in the Bundesliga. Their home form has remained solid, as they have won seven of their 12 games at the Red Bull Arena this season. Their last outing in the Bundesliga ended in a 0-0 draw against Wolfsburg.

Meanwhile, Freiburg have enjoyed a decent season. They remain in with a chance of finishing in the Europa League places and a win this weekend would see their chances improved.

They come into the fixture with an inconsistent run of form over their past five league games. During that run, they have won twice, lost twice and drawn once. If they are going to finish in a Europa League place, they will need to put a run of wins together. They could make it back-to-back wins in the Bundesliga this weekend for the first time since the opening day, as they beat Union Berlin 3-1 in their last outing.

These two sides have met on nine previous occasions, and there is very little between them. Both sides have won four fixtures, while there has been one draw. Freiburg average 1.4 goals per game, while Leipzig averages two goals per game. However, Freiburg come into this fixture having won three of the past four meetings.

This could be a potentially tricky fixture to call, as Leipzig’s form has been indifferent and Freiburg have the better head to head record. There is no doubting that Leipzig has the better players, and home advantage could be the difference.

Make sure to bet on RB Leipzig vs SC Freiburg with 22Bet!