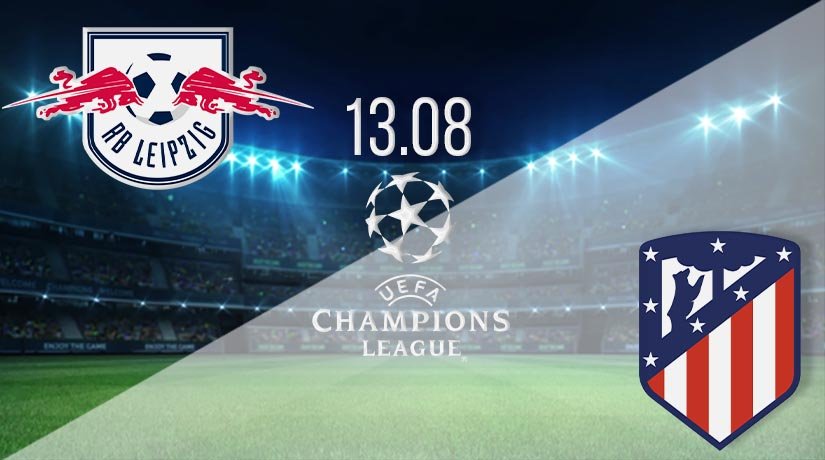 Atletico Madrid are hoping to reach the Champions League final for the third time in ten years this season, and there first step in achieving that will see them come up against a youthful RB Leipzig side.

This will be the first ever time that these two sides have ever met, while Leipzig have never previously come up against a La Liga side in a UEFA competition. The break in play has been more damaging to RB Leipzig than most, as they will be unable to call upon their top goal scorer from the 2019-20 season in this fixture as Timo Werner has already departed the club for Chelsea. The German scored a remarkable 34 goals in all competitions, and the biggest concern for Leipzig will be finding a player to put the ball in the back of the net in this fixture.

Marcel Sabitzer could be that man, as the club captain scored three goals across the two legs against Tottenham Hotspur in the previous round. Patrik Schick and Yussuf Poulsen will also need to chip in, but those two stars are yet to score in the Champions League this season.

Atletico could be the safest option for gamblers in this half of the draw, as this is the fifth time in seven seasons that they have reached this stage of the Champions League. Diego Simeone’s side showed exactly what they were about in the previous round, as they defended excellently against Liverpool to qualify for this stage. Defensively there are very few sides that are better than Ateltico in the Champions League, and that could see them emerge as the finalists from this half of the draw. They have been in excellent form since the restart, as they are unbeaten in eleven.

Marcel Sabitzer should be fit enough to return for Leipzig, while Ibrahima Konate could also be back. Fabrice Hartmann will be missing. Meanwhile, Sime Vrsajko will be missing for Simeone’s side.

Atletico’s defensive record means that this will be a huge challenge for Leipzig, especially considered that they are missing their leading marksman. Leipzig are one of the most attractive sides in Europe to watch, but they are questionable defensively at times. Atletico should have enough to get through this tie, but it will be an entertaining game to watch.

Make sure to bet on RB Leipzig vs Ateltico Madrid with 22Bet!