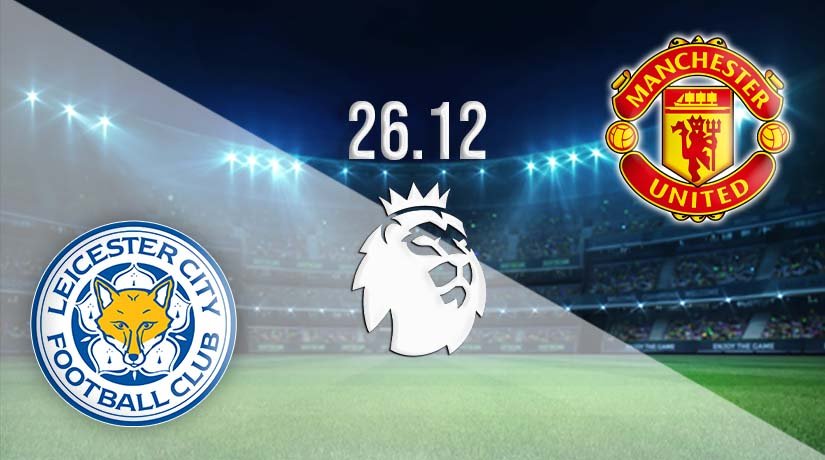 Manchester United are off to the King Power Stadium for a 12:30 GMT start on Boxing Day. This game brings the curtain up on what’s sure to be a dramatic afternoon of live Premier League action and armchair fans hope we get off to a strong start with plenty of talking points.

Leicester City kept up their chase for the Premier League title with a win last weekend meaning the Foxes entered the week second in the league behind leaders Liverpool. They won nine and lost five of their opening 14 games, scoring 26 goals while conceding 17. The home team have a recent history of upsetting the odds to win the league title, can they do it again?

They suffered defeat at home to Everton earlier this month when going down 2-0 to the Toffees but caused a shock result when beating Jose Mourinho’s Tottenham by the same score on Sunday in London. Vardy broke the deadlock in first-half stoppage-time before an Alderweireld own goal on the hour mark wrapped up the points, denting Spurs’ title charge.

Man Utd suffered a disappointing start to the season and had fans fearing the worst but they have been able to settle the ship and are firmly back on track. The Red Devils have put together an eye-catching run of form that catapulted them up the table and into the top-four. Another Champions League finish is the main aim this term, but they will hold hopes of applying pressure to the likes of Liverpool and Spurs for the title.

A win over a contender on their patch would serve as a message of intent to the rest of the competition and show Solskjaer’s boys are good enough to compete for pole position. They captured six points in two games when beating lowly Sheff Utd 3-2 at Bramall Lane before battering Leeds United 6-2 at Old Trafford on Sunday.

This has all the ingredients of a great match live on TV, one that will serve as a late Christmas present to lovers of the beautiful game. There are goals in both teams but also both have problems in defence so keep your eyes on this one.

Make sure to bet on Leicester vs Man Utd with 22Bet!