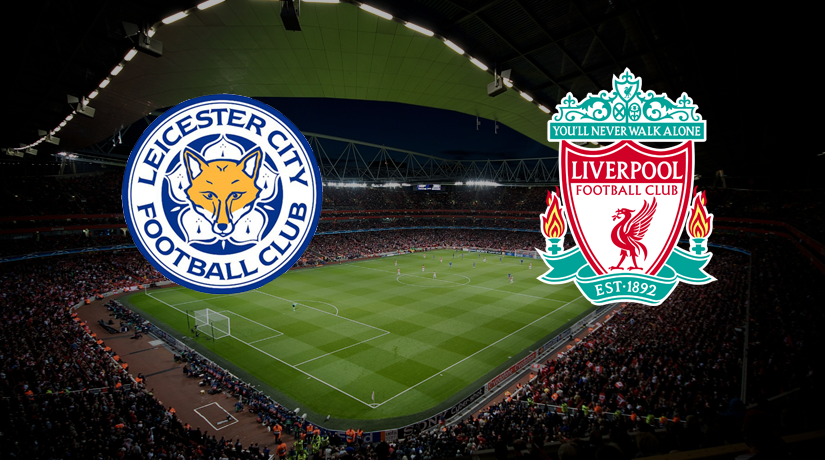 The Foxes are currently meeting the real challenge while approaching the New Year. In the past two weeks, Brendan Rodgers’ men have to encounter their rivals in a row, Manchester City on last weekend and then Liverpool on the Boxing Day fixture. However, their form lately seems rather worrying as they have failed to win in tha last three games in all competition. It is something Leicester has to work on to avoid consecutive defeats.

Jamie Vardy and Co’s form has been rather degrading. Last week, they were thrashed 1-3 while travelling to Etihad Stadium. They could take the lead first by the current EPL top scorer, Jamie Vardy but failed to protect it. The host responded three well by netting three goals by Riyad Mahrez, Ilkay Gundogan and Gabi Jesus.

The Reds has just returned from Doha, Qatar from FIFA Club World Cup. They eventually claimed their first title after dismantling Copa Libertadores Champion, Flamengo Brasil by a single goal from Roberto Firmino during the extra time. This success wraps up the year of 2019 as one of their memorable years in The Reds’s history.

Brendan Rodgers’ favourite is always 4-1-4-1 relying on ball possession and short passes, which is quite similar to their contender at some point. Jamie Vardy’s position as the main scorer is simply irreplaceable. He will be supported by two wingers, Harvey Barnes and Ayoze Perez or Demarai Gray, plus two versatile attacking midfielders, James Maddison and Youri Tielemans.

Meanwhile, Jurgen Klopp mainly opts for 4-3-3. He counts on their dangerous trident Firmino-Mane-Salah as usual. If they still fail to break the deadlock, there are other sufficient options on the attacking side. Divock Origi, Alex-Oxlade Chamberlain and Xerdan Shaqiri can provide tactical alternative for The Reds.

Their counterpart, The Reds’ current notable figures this season are the Senegalese, Sadio Mane, who has scored eleven goals in EPL and Champions League this season, and Trent Alexander-Arnold. He is the current top assists provider with seven assists.

The Foxes’ ambition to perform in Champions League next season might have been in danger as Klopp’s men are in their peak form. Alisson and Co are even more motivated to seal a win to secure the Premier League title immediately.

Brendan Rodgers’ men’s winless result lately leads to the punters’ doubt on their form next year, and of course for the hope to win in this game. Thus, they are only priced to win at 3.55, whereas The Reds are in the win market at 1.96. The odd for the draw result is at the value of 3.65.

Make sure to bet on Leicester vs Liverpool with 22Bet!