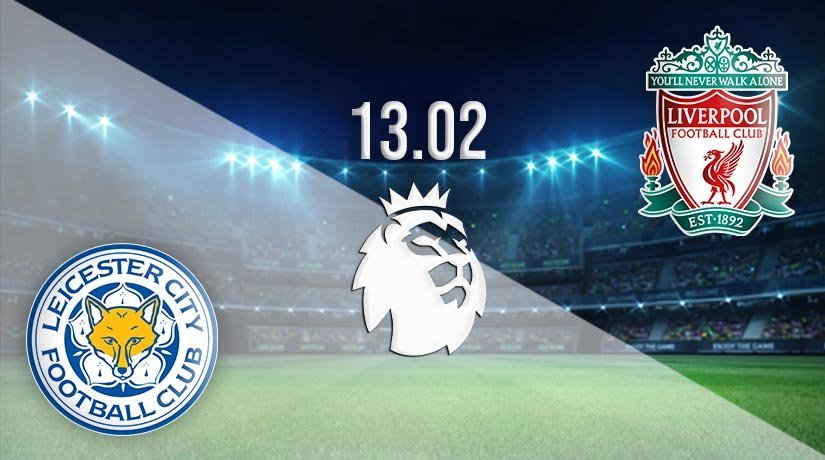 Today we will investigate, who is better prepared and claims to win – Leicester City or Liverpool. Also we’ll share the info about live bets and odds for this match.

Two sides involved in the race for the Premier League title this season clash at the King Power Stadium on Saturday when Leicester City host Liverpool from 12:30 GMT. The match will be broadcast to a global live TV audience as both clubs aim to win the three points needed to keep up the pressure on current league leaders Manchester City.

Leicester City started the week sitting third in the Premier League behind Man City and Man Utd. The Foxes have won 13, drawn four and lost six games so far, scoring 39 goals while conceding 25. Brendan Rodgers’ men are currently seven points off the pace set by City meaning there is no margin for error for the remainder of winter. An extended winning run is required.

Unbeaten in their last two at this level we saw Leicester beat lowly Fulham 2-0 in London in their opening game of the month but were held to a goalless draw by Wolves last Sunday on the road. It was a game the Foxes were expected to win but were held to a level finish by their Midlands rivals who took great pleasure in knocking Leicester off course.

Reds lose two on the bounce

Liverpool won last season’s Premier League title after finishing a narrow second in the campaign before that, but they need a large slice of good fortune if they are to successfully defend their trophy. The Reds are fourth in the table with 11 wins and seven draws against five defeats, scoring 44 goals while conceding 29. 40 points claimed has Liverpool 10 off Man City.

Despite sitting top of the league late last year we now find Liverpool off the pace after losing three of their last five and each of their last two. They were beaten 1-0 at Anfield by Brighton and followed that with a hurtful 4-1 home defeat against Man City last weekend. The latter put a serious dent in their chances of winning the league.

Both teams are currently out of the title race but know victory here could push them back into contention. Anything less than all three points would be viewed as a bitterly disappointing result for Liverpool, but they face a well organised and dangerous opponent in Leicester.

Make sure to bet on Leicester vs Liverpool with 22Bet!