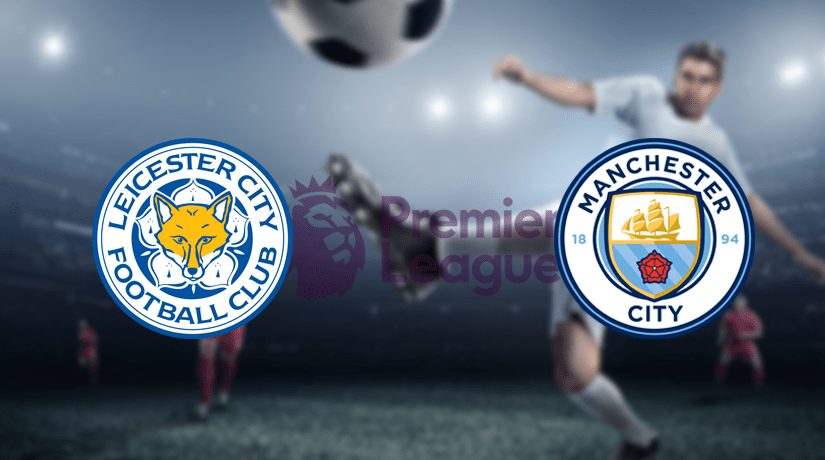 Manchester City may have given up hopes of regaining the Premier League title this season, but Pep Guardiola will be hoping that his side can at least achieve a second-place finish. Much of their hopes of achieving that will hinge on whether they can get a win against the team currently occupying third spot this weekend.

City will at least go into this fixture having got back to winning ways following their last away defeat against Tottenham Hotspur. They bounced back to winning ways in a rare mid-week game after their fixture against West Ham United was called off a few weeks back. City made light work of the Hammers and didn’t need to get out of second gear. Rodri and Kevin De Bruyne scored either side of half time to ensure a comfortable 2-0 win.

Meanwhile, Leicester will go into the game against City knowing that their once healthy lead between themselves and fourth spot is getting shorter with every passing week. Their poor form over the recent five games has enabled that gap to be cut to nine points. The Foxes have won just once in their past five league games, while they have drawn their last two. Their most recent outing in the Premier League was a 0-0 draw against Wolverhampton Wanderers. Neither side looked like breaking the deadlock on that occasion.

City holds a dominant record over the Foxes in the head to head meetings between the two. They have won on 60 occasions, while Leicester have recorded 30 wins. There have also been 29 draws between the two sides. However, the Foxes got the win in the last fixture at the King Power, as they beat the Citizens 2-1.

Hamza Choudhury will be missing for the Foxes after being sent off in their last Premier League game. Meanwhile, Wilfred Ndidi and Daniel Amartey will also be missing through injury.

Leroy Sane will be out for City again, while Raheem Sterling isn’t expected to return from injury until early March.

This should be an entertaining fixture between two sides that have good attacking players. However, it is incredibly difficult to see past Manchester City making it two wins on the bounce as they look to go into their Champions League fixture in the best possible form.

Make sure to bet on Leicester vs Manchester City with 22Bet!