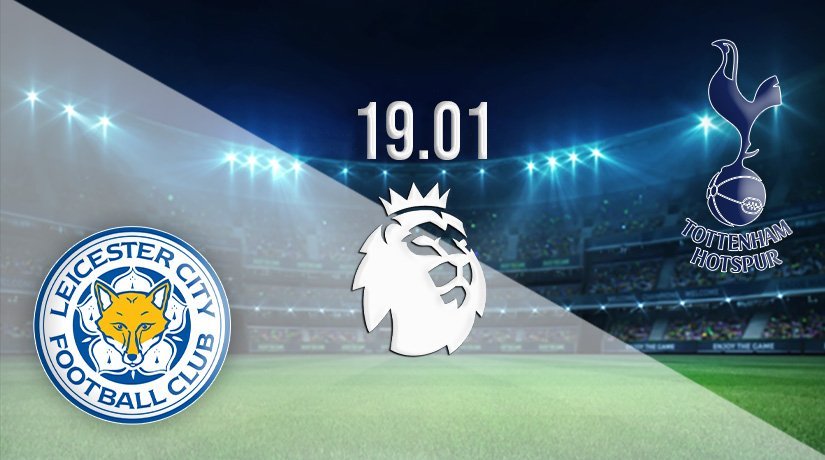 There will be an interesting fixture at the King Power Stadium on Wednesday evening, as Tottenham Hotspur will be looking to maintain their five match unbeaten run. Leicester have won two of their previous three, and will be looking to edge closer towards the European places.

The minimum objective for Antonio Conte and his Spurs side this season will be finishing in a European position. Tottenham may have been outsiders to finish in a Champions League place when Conte took over, but they are firmly in the hunt for that finish at this stage of the campaign.

Spurs are currently in sixth place in the standings, and are just four points behind fourth-placed West Ham United with four games in hand. Tottenham had another game called off at the weekend, as their North London derby showdown with Arsenal was postponed after a request by the Gunners.

Spurs still bring good form into this fixture, as they have won two of their previous three games. Tottenham were last in league action on New Year’s Day, as a Davinson Sanchez goal saw them edge to a 1-0 win over Watford.

This season hasn’t gone exactly to plan from a Leicester point of view, as the Foxes currently find themselves down in tenth place in the standings. They could end this midweek round of fixtures in the bottom half of the standings if they lose against Spurs and other results go against them.

Leicester are eight behind the Europa Conference League spot in the Premier League, but have been inconsistent throughout the season to this point. They won their last fixture in the English top-flight, which was just their seventh win of the season. Ademola Lookman scored the winning goal in that fixture, as the Foxes beat Liverpool 1-0.

Leicester have picked up two victories against Spurs in the previous four fixtures. However, Spurs claimed the points on their last visit to the King Power, as they ran out 4-2 winners in May, which ultimately cost the Foxes a place in the Champions League.

Both Leicester and Spurs have strong cases to win this fixture. However, we are most interested in the over 3.5 goals selection. There have been 14 Premier League meetings between the sides since Leicester’s promotion back to the top-flight, and they have produced 54 goals.

Make sure to bet on Leicester City vs Tottenham Hotspur with 22Bet!