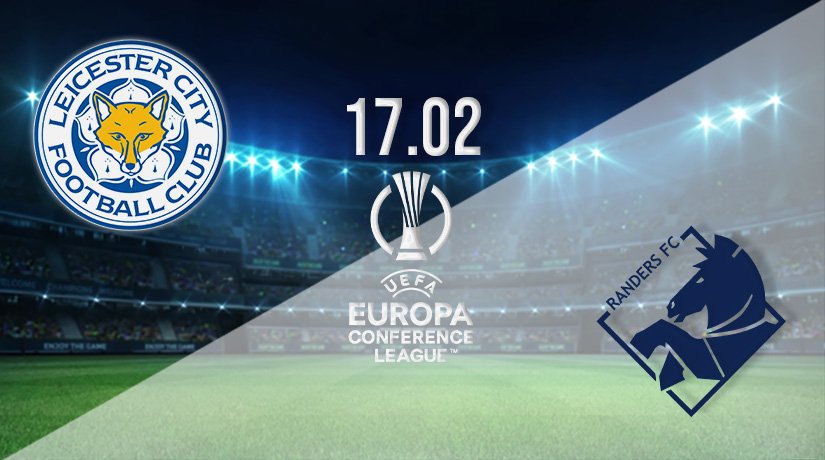 It hasn’t been a season to remember to this point for Leicester City. But, their last chance to add to the Community Shield that they won at the start of the season comes with the Europa Conference League. The Foxes play their first leg of their playoff round tie against Randers on Thursday evening.

Leicester have been so used to challenging for a Champions League position in recent seasons, but they have fallen well below that target this season. The Foxes are out of both domestic cup competitions in England, and are way off the pace to finish in a European spot. That means success in the Europa Conference League could be their only way back into European competition next season.

Leicester would have been bitterly disappointed to have been knocked out of the Europa League before Christmas. The Foxes had been the early-season favourites to win the competition, but could only finish third in their group behind Spartak Moscow and Napoli.

Danish side Randers will be the outsiders once again to claim victory in this fixture, but they have done an excellent job so far in the competition to reach this stage. They were extremely difficult to beat in the group stages, as they lost just once in six games.

That defeat came against AZ, but their seven points was still enough to finish second behind the Dutch side. Wins have been in short supply for the Danish side though, as they have won just once in six attempts. But, they could likely get joy attacking the Foxes this week, as Leicester have been vulnerable defensively throughout the season.

The Foxes have never previously clashed with Randers in any European competition. The first leg takes place on Thursday, before the return game in Denmark is set for seven days later.

This season has been a struggle for Brendan Rodgers and his Leicester side. However, they should face very few issues getting the victory in this first leg at the King Power. We expect Leicester to win 2-0.

Make sure to bet on Leicester City vs Randers with 22Bet!