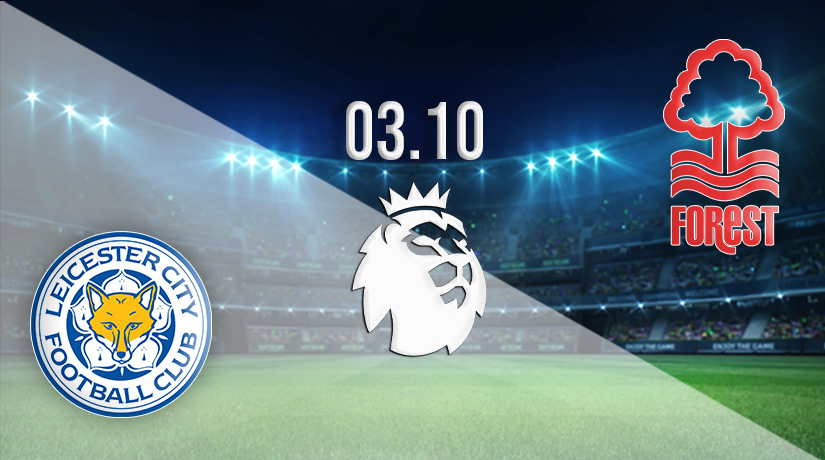 There will be a huge fixture in the Premier League on Monday evening, as the first top-flight East Midlands derby since 1999 takes place. Both Leicester City and Nottingham Forest will be looking for maximum points, as they come into the fixture in the bottom three.

It can’t be understated how poor a start to the new Premier League season this has been for Leicester City. Statistically, it has been the worst start by any side in the Premier League era, which means Brendan Rodgers will need to turn his team’s fortunes around, and soon.

Leicester won’t be able to move out of the bottom three with victory on Monday, as they already find themselves five points adrift of 17th placed Wolverhampton Wanderers. The Foxes have picked up just a single point in the Premier League this term, and they come into this fixture having conceded the most goals in the top-flight this term. Furthermore, Leicester has lost their previous five league fixtures, with the most recent loss coming in the form of a 6-2 battering against Tottenham before the international break.

Nottingham Forest enjoyed a steady enough return to life in the Premier League, but their form has slipped drastically in recent weeks. They come into this fixture sitting 19th overall, and they have been beaten in their previous three fixtures. However, victory on Monday would be enough to lift them out of the relegation places.

Forest came up short in the battle of the newly promoted sides before the international break, as they were edged out by Fulham. In a classic fixture, Taiwo Awoniyi and Lewis O’Brien scored the goals in a 3-2 defeat against the Cottagers.

This is the first top-flight meeting between the rivals since 1999. Since then, the majority of the fixtures have come in the Championship, with three of the five matches ending in draws. However, Forest were emphatic winners in the previous meeting between the sides, as they claimed a 4-1 success in the FA Cup last season.

This is a massive fixture for both sides on Monday evening. However, the slight preference is for Forest to get the victory, as they pile the misery on their local rivals. Both teams to score could also be an excellent selection given the defensive records of both sides.

Make sure to bet on Leicester City vs Nottingham with 22Bet!