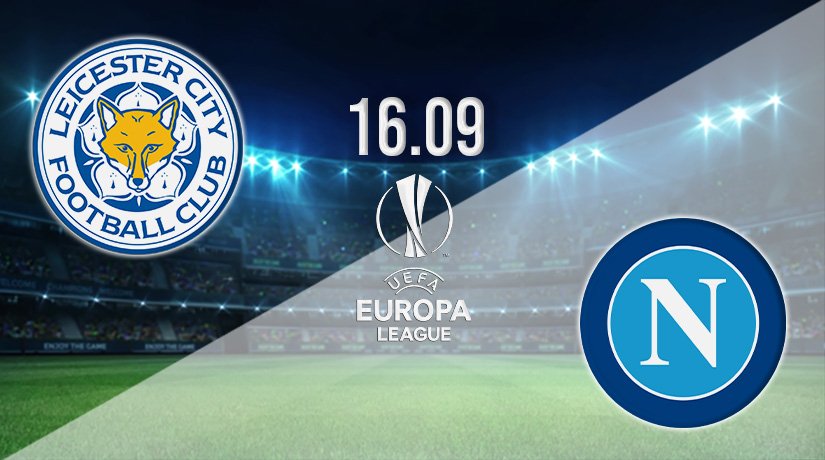 Group C in the Europa League looks set to be one of the most exciting. The biggest fixture in the group takes place on matchday one, as Serie A giants Napoli travel to the King Power to take on Leicester City.

Leicester City will be hoping that their very impressive record at home in European competitions can continue on matchday one, as they have lost just two of their last 13 games at the King Power Stadium. It has been a slow start to the new Premier League season for the Foxes, as they have won just half of their four games so far this season. In those four games, they have only scored four times, and have conceded six already this term. They were beaten for a second time this season in their last league fixture, as Manchester City won 1-0 at the King Power Stadium on Saturday. Leicester’s last win came on the road against Norwich City, as they won 2-1 at Carrow Road. Jamie Vardy and Marc Albrighton were the scorers in that victory.

Napoli would no doubt be pleased with their start to the season in Serie A, as they currently sit third in the league standings. They are yet to lose their 100% record in competitive fixtures, as they have won all three games that they have played to this point. Their most recent success against Juventus shows just how talented this Napoli side are, as they came back from 1-0 down to claim maximum points. Kalidou Koulibaly scored the winning goal for Napoli with just five minutes of the 90 remaining. Matteo Politano had levelled the scores for Napoli earlier in the second half.

Leicester and Napoli have never previously met in a European competition, while this will also be the first time that the Foxes have come up against Italian opposition. Napoli haven’t fared well on the road against English clubs, as they are yet to win at the home of a Premier League side.

This is a fixture that could feasibly go either way, as both sides could be optimistic of taking maximum points. The preference on matchday one at the King Power would be for the draw, as it is likely a result that both sides would be more than happy to build on.

Make sure to bet on Leicester City vs Napoli with 22Bet!