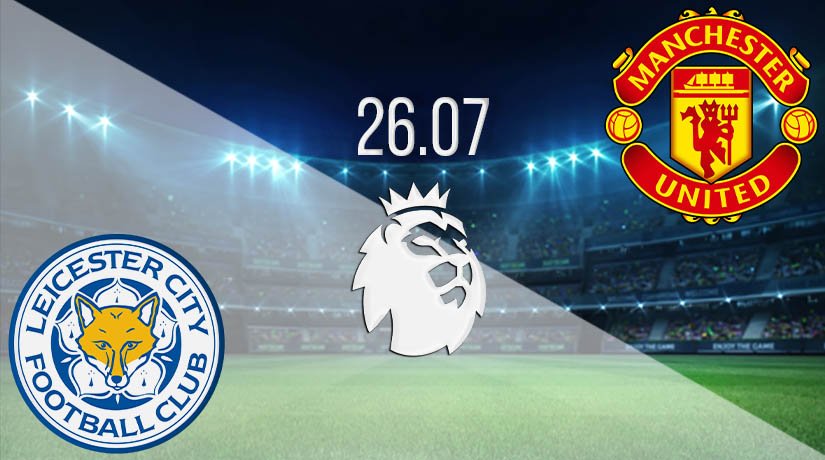 The biggest fixture on the closing day of the Premier League season will see Manchester United travel to Leicester City looking to confirm their return to the Champions League. Leicester will also need to win if they want to finish in the top-four.

Manchester United’s excellent restart to the season has given them an excellent chance of ending the season in the top four. Ole Gunnar Solskjaer would have believed that the Champions League would have been too far away from them ahead of the restart, but they could finish as high as third this weekend. However, United’s performance levels have dropped over recent weeks and they haven’t won in two after defeat against Chelsea in the FA Cup semi-final and a draw against West Ham United. The draw against the Hammers was their last outing in the league, as Mason Greenwood levelled the scores after Michail Antonio had given West Ham the lead. United need one final push to get over the line.

Leicester City’s season has fallen apart since the restart, but they will at least come into this fixture with a full week of preparation. That could be huge considering that United have looked tired over recent weeks and will have played only four days earlier going into this fixture. The Foxes will have to play much better than they did in their last league game as they were hammered 3-0 by Spurs on that occasion. Only a win will ensure their place in the top four of the Premier League this season. However, there could be an interesting twist as a draw coupled with defeat for Chelsea would mean that both sides qualify for the Champions League. Regardless, it’s unlikely that United and Leicester will be settling for a point.

Leicester City haven’t beaten Manchester United since 2014, which was their first season back in the Premier League. United have won the last four against the Foxes, which includes their 1-0 win from earlier in the season.