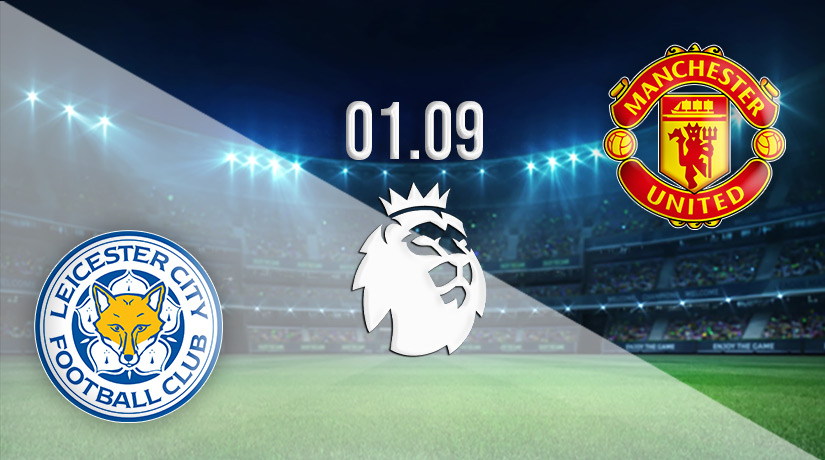 Manchester United will be looking for a third straight victory in the Premier League on Thursday, as they travel to the King Power Stadium to take on Leicester City. However, the hosts will desperately be looking to get a first win of the season.

It has been far from a perfect start to the new season for Leicester City, and they come into the fifth game of the campaign still looking for a first win of the season. The Foxes currently sit bottom of the Premier League standings, having picked up just a point from the possible 12 available.

There is certainly a sense that everything is not well behind the scenes at the King Power, and that has been echoed by Brendan Rodgers’s annoyance with the lack of activity in the transfer market. It looks set to get worst for the coach too, as Wesley Fofana’s move to Chelsea looks to be edging ever closer. The Foxes were beaten by the Blues in their previous league fixture, despite having a man advantage for over 60 minutes.

Manchester United’s position in the league standings has certainly improved over the past couple of weeks, as the Red Devils could potentially move into the European places with victory in the East Midlands on Thursday. United have won their previous two league fixtures, and will be looking for a third straight win on Thursday.

It wasn’t the best of displays by United in their previous fixture, but a Bruno Fernandes goal was the difference against Southampton. United’s chances could also be helped by the fact that they have a dominant record in league fixtures played on a Thursday night, as they have won ten of their previous 17.

Leicester’s misery could be set to continue on Thursday, as their poor run at the start of the season continues. We expect United to pick up maximum points and record a third straight league win, but we wouldn’t be surprised to see both teams register a goal.